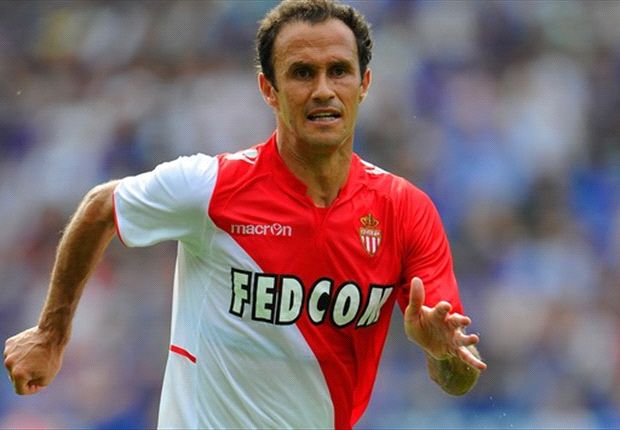 No, we are not joking! Neither are reporting any off the mark transfer story. Manchester United fans hold on to your breath as you favourite club has been linked with former Chelsea defender Ricardo Carvalho according to Italian website Tutto Mercato Web. Yes its Ricardo Carvalho, you read it correct, not William Carvalho. 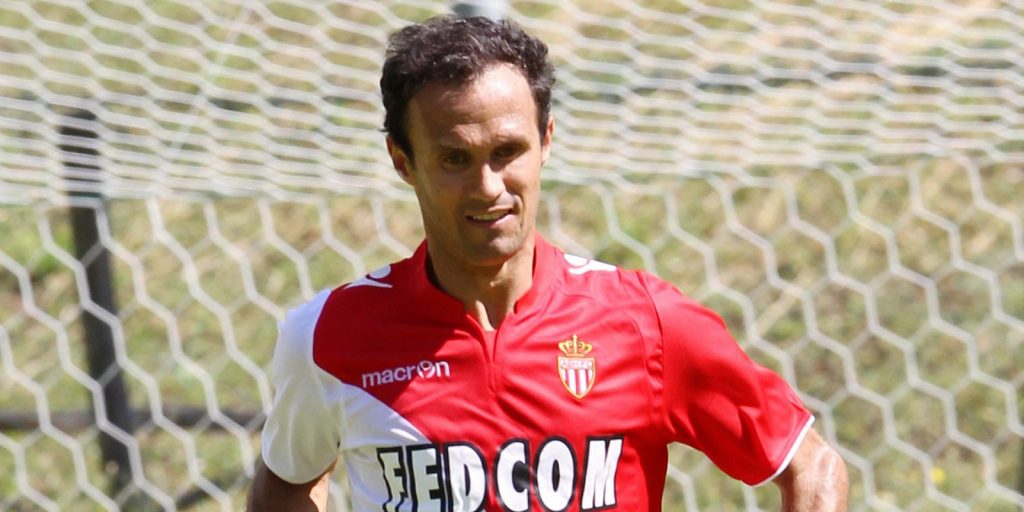 TMW are one of the most respectable sites in Italy and they have exclusive contacts with agents of the players, a reason why you will find many exclusive transfer stories in a day. It is believed that United have contacted Carvalho who now plies his trade in nouveau riche French side Monaco. Moreover the story has clearly mentioned that talks took place at ATA Hotel in Milan.

If you Google it up, you come across various stories of previous transfer talks taking place in the exquisite hotel. It is a common locale where where business personalities meet and discuss about any official dealings. So, we weren’t surprised to see the name ATA hotel in front of the TMW article.

Jorge Mendes, the famous super-agent, who has recently helped Manchester United sign his client, Angel di Maria is also the agent of Carvalho. He has got some big name defender as clients like Eliaquim Mangala and Thiago Silva but none of those are transferrable at the moment.

United have been hit massively by the big name departures of Nemanja Vidic, Rio Ferdinand and Patrice Evra and currently lack a well established centre back. Though Carvalho, 36, might have passed his prime, there is no doubt that the Portuguese comes with a massive reputation and significant Premier League experience.

Having said that, let’s say it is an odd story. Isn’t it?