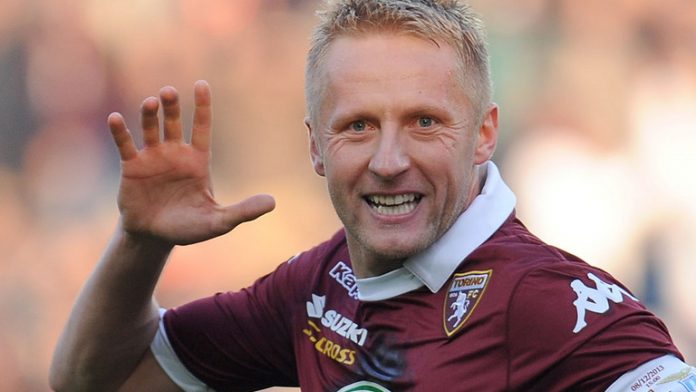 Manchester United are showing a keen interest in Torino skipper Kamil Glik, according to reports in Italy.

The 27-year-old defender, who is also the skipper of the Poland national team, is well connected with the Torino supporters and a true leader on the pitch.

The Polish defender is ambitious at the same time and could be looking to try himself out at a big club.

He has enjoyed a wonderful season at Torino where he scored seven goals in the league, and two more in the Europa League and in Coppa Italia.

According to Tuttosport, both Manchester United and Tottenham have registered an interest, with United thought to be leading the race to sign the defender.

Glik is a reliable defender who relies more on interceptions than making last ditch tackles. In a way that shows his understanding of the game. Nine goals in a season from a defender suggests his uncanny knack of scoring goals, something United have missed for a long time.

But where Glik stands apart from other United defenders is with his assured passing. With 91% passing accuracy and around 49% of average passes per game, he is a not only a very good ball playing defender but has the calmness and composure to spread passed and build the tempo of the game.

He has a contract till 2017 and will be available in cheap, but do United need another ball playing defender at the moment? Probably not.