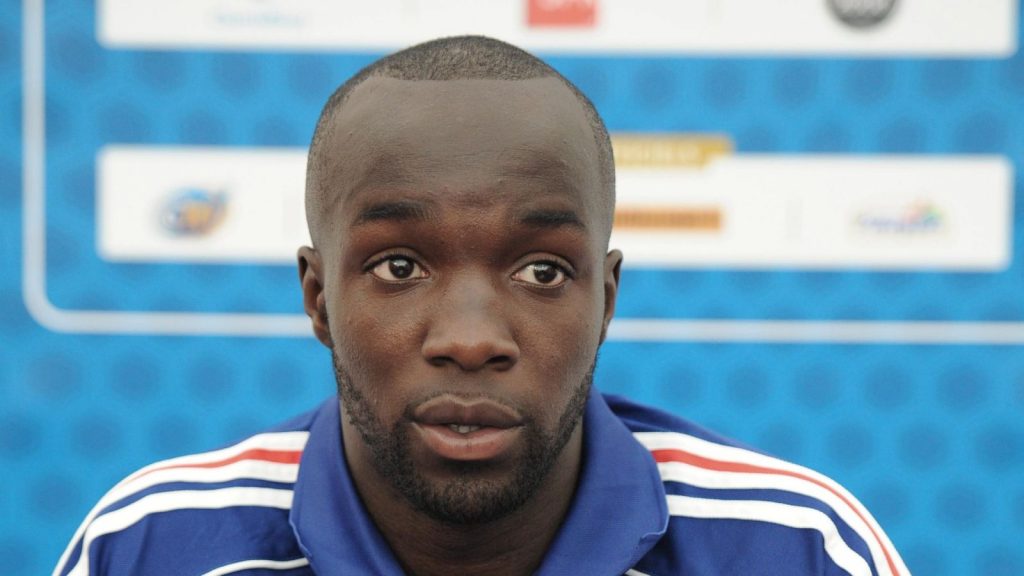 Manchester United have been reportedly linked with a move for Marseille midfielder Lassana Diarra, and the Red Devils are considering making a move for the Frenchman in the summer.

According to reports from French newspaper L’Equipe, United have been monitoring the former Chelsea and Arsenal midfielder throughout the 2015/16 season and are pondering whether to make an offer for the 30-year-old. 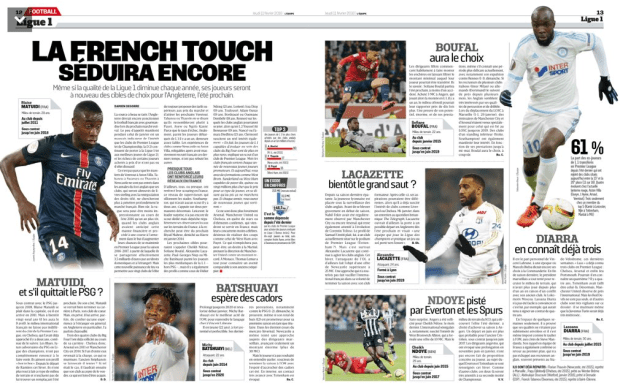 Diarra has enjoyed a good season at Stade Velodrome and has caught the attention of Serie A giants Juventus and Inter Milan.

Manchester United vice chairman Ed Woodward has said today that the club are facing the pressure to sign players who are “verging on world class, almost immediately.”

The Red Devils have shown willingness to sign experienced players (Bastian Schweinsteiger for instance) over the age of 30 in recent transfer windows, and there’s no reason to believe why United cannot add another experienced midfielder to their squad.

United midfield may need an experienced player, if Michael Carrick leaves the club next summer. And Diarra would be a good replacement for the England midfielder. Having said that, United could give some of their young talented players a chance to shine in the first team rather than looking at buying veteran stars from abroad.