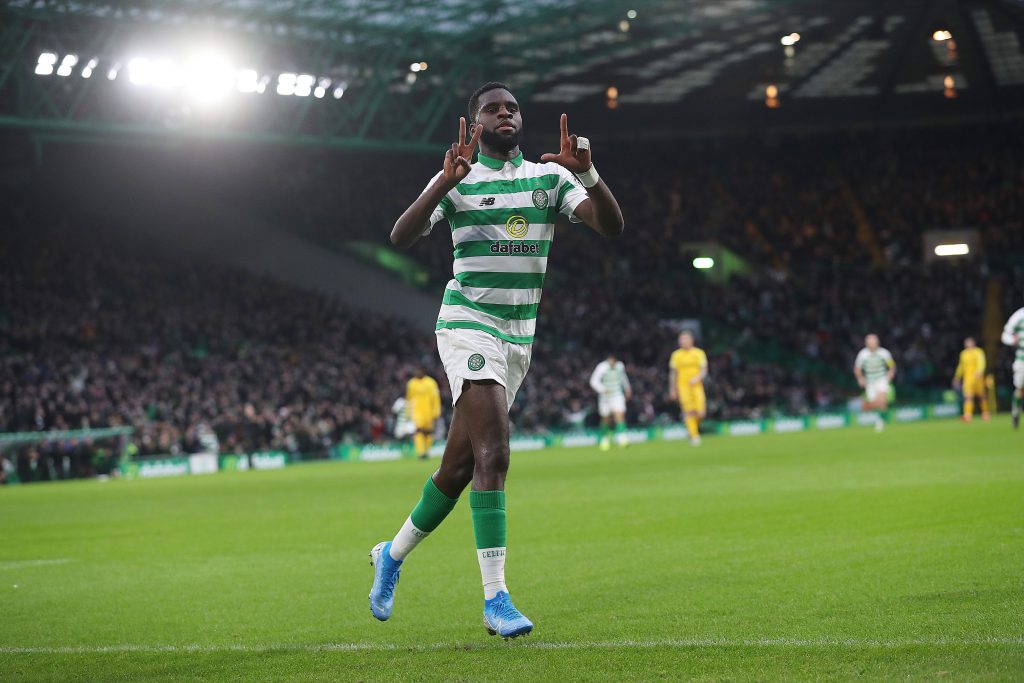 According to Daily Mail, the Old Trafford giants are looking to bring in a striker at the end of this season and they are keeping an eye on Edouard.

The 22-year-old has been in sensational form for Celtic this season and he is scoring for fun right now (24 goals in 37 games). He has bagged 11 goals in six appearances for the France U21 side as well.

Edouard has the potential to play for a top club and he would certainly be an interesting signing for Manchester United. The Red Devils could do with a complete forward like him.

Solskjaer is reliant on Rashford for goals right now and Edouard could be a superb alternative.

Manchester United have Mason Greenwood at their disposal but the youngster is still developing and he is not ready to lead the attack every week.

If Manchester United come in with an offer at the end of the season, Celtic will find it difficult to hold on to their star striker.

Edouard might be tempted to make the move as well.

Manchester United are a huge club and the Premier League is a massive step up. Any player would find it hard to turn down such an opportunity.

Furthermore, the Red Devils have the financial muscle to pull off the transfer as well.