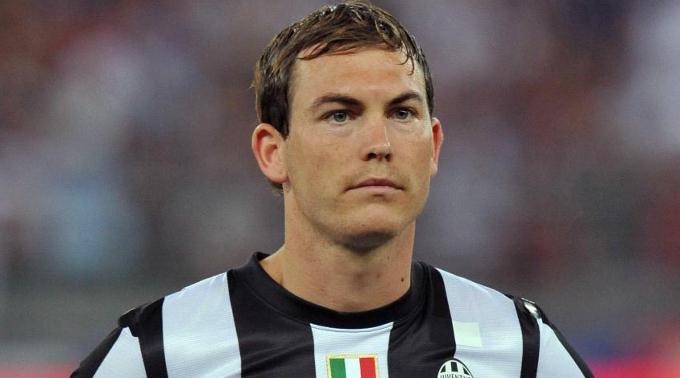 Manchester United and Juventus were probably the two most mentioned clubs in the summer in English and Italian press. Reason – Arturo Vidal. United were heavily interested in the Chilean midfielder, as per plethora of reports, but in the end the deal didn’t materialise, for whatever reason. There was no official bid from the Red Devils, while Vidal stayed on and confirmed his commitment for the Bianconeri.

It seems like United could be involved in another media created ‘transfer duel’ with Juventus, as latest report from Italy suggest United are looking to exploit the contract situation of Juventus defender Stephan Lichtsteiner.

are looking to sign a defender in the January transfer window. The Red Devils have been linked with a move to several top defenders like Ron Vlaar, Mats Hummels and Diego Godin, and with money available for Louis van Gaal to spend, it remains to be seen whether they sign any good defender in January.

According to TMW, Manchester United are ready to exploit Lichtsteiner’s contract situation. The Juventus right back has yet to sign a new deal at the club and United are looking to seal the deal and lure him away by putting a bid of around €25m.

The Swiss defender has been one of the key players for Juventus and in all probability the club will try to tie him down with a new contract, but then again, can they refuse big money offer from Manchester United?