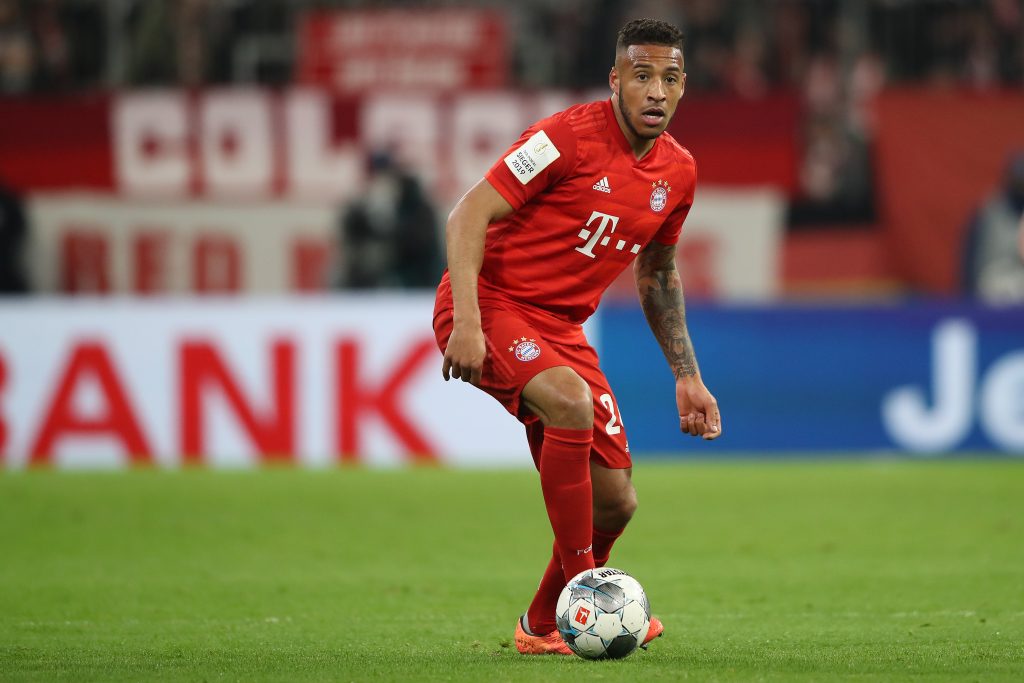 The Red Devils could do with some reinforcements in the central midfield and Tolisso would be ideal.

He is still quite young and Solskjaer could help him achieve his potential at Old Trafford.

Manchester United star Paul Pogba has been linked with a move away from the club this summer and if he decides to move on, the club will need to bring in a replacement.

Although Tolisso is not as good as Pogba right now, he has the potential to develop into a top class player.

It will be interesting to see if the Red Devils can agree on a fee with Bayern Munich now.

The German giants might not be keen on selling the midfielder and United will have to put in a tempting offer.

As per Mohamed Bouhafsi, the 25-year-old will cost around €35m.

The reliable journalist has also claimed that Manchester United have already begun talks with the player’s entourage.

The transfer link seems to have delighted the former Manchester United defender Rafael.

He took to Twitter to claim that Tolisso would be perfect for his old club and that the 25-year-old is one of the best midfielders he has played with.

One of best midfielder I play with, i think will be perfect for machester United. Hope he goes there. https://t.co/n8ei3SEyfe