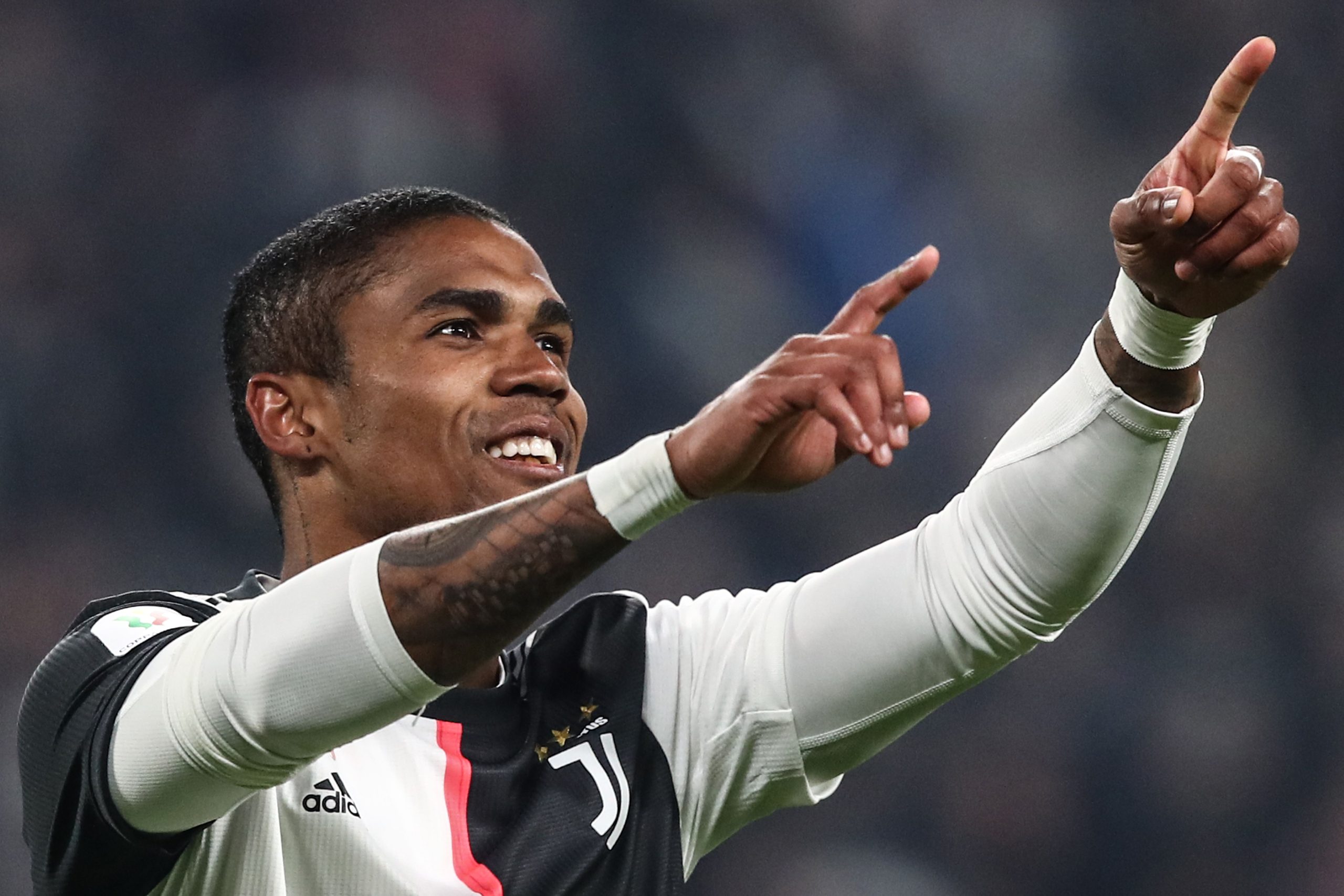 Manchester United could turn their attention towards Douglas Costa if the move for Jadon Sancho does not materialise.

The Premier League giants were given until today to agree on a fee for the Dortmund winger but that has not happened so far. It will be interesting to see if the German side refuses to sell the England international now.

As per reports (h/t Daily Mail), the Red Devils are keen on Costa.

The 29-year-old has fallen out of favour at Juventus and new manager Andrea Pirlo is looking to cash in on him along with a few others.

Costa has the experience and the quality to make a decent short term impact at United. If he is available for a reasonable price, it would be a bad signing for Solskjae.

The 31-cap Brazilian international will add pace and flair to the Manchester United attack. Costa is one of the best dribblers around Europe and Manchester United could use someone like him to break down the deep defences next season.

It will be interesting to see if they submit an offer to Juventus in the coming weeks. Given his situation at the Italian club, Costa is likely to be tempted if the Red Devils come calling.