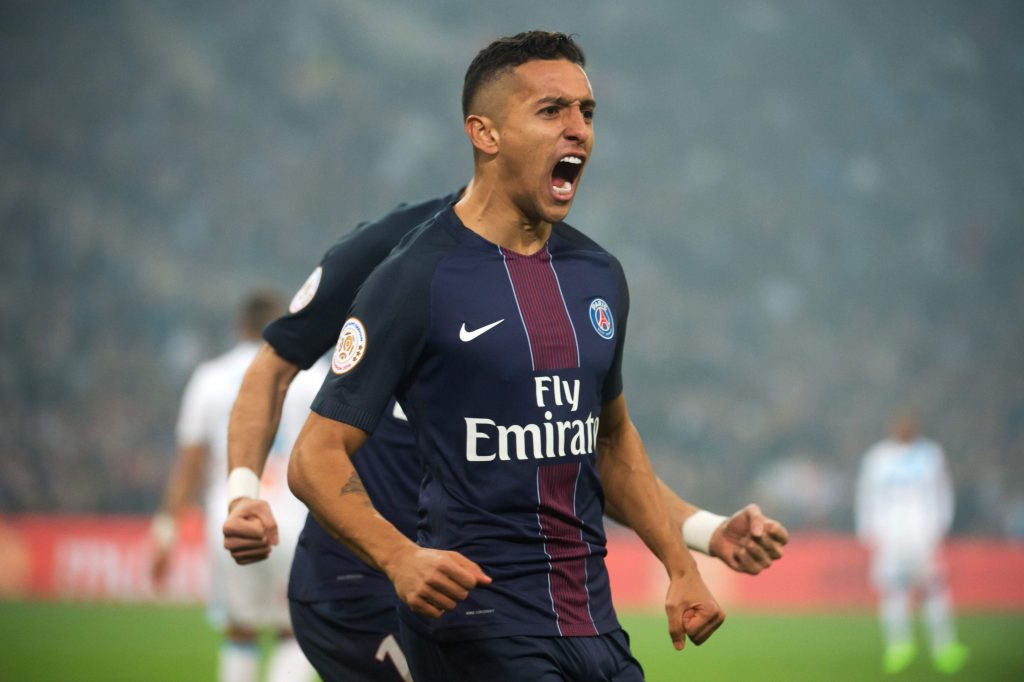 Brazilian defender Marquinhos has signed a new five-year contract with Paris Saint-Germain that will keep him at the club until 2020.

Marquinhos has been linked with a move to Manchester United this summer with reports claiming that the Red Devils had launched a £62 million bid earlier this week in their attempt to sign the Brazil International.

However, Manchester United’s pursuit to lure Marquinhos appears all but over after PSG announced on Saturday that the 23-year-old has penned down a new contract until 2020 to prolong his stay at the Parc des Princes.

Marquinhos told the club’s official website: “I have always said I’m happy to play for Paris Saint-Germain, and this contract extension is further proof of my commitment to the club.

“I feel very good at this club and with this group of players whom I am with every day. I have found here the perfect place to flourish and hope to win many more trophies.

“Over the last four years, I have been able to gauge the progress made at Paris Saint-Germain, which has notably enabled me to get into the national team. I’m really looking forward to starting pre-season ahead of a new campaign with my team-mates and to give the best of myself so that our team continues to make our fans proud in the coming months.”

The former Roma defender is widely regarded as one of the best defenders in the world and has continued to attract interest from several European giants including Manchester United and Barcelona in recent years.

However, after putting pen to paper to extend his contract, Marquinhos will be determined to play an instrumental part for PSG in the incoming campaign in his attempt to establish himself as a regular starter for Brazil in next year’s Fifa World Cup.