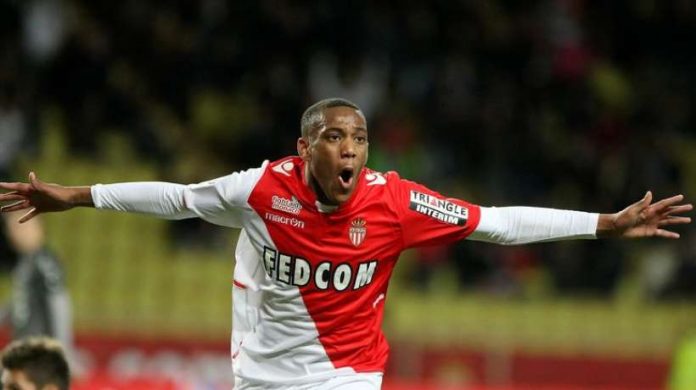 According to French media, Manchester United have agreed a deal for Monaco attacker, Anthony Martial. Monaco will receive €80m for the transfer.

The duo have completed their moves to Bundesliga, with Hernandez joining Leverkusen permanently and Januzaj on loan to Borussia Dortmund.

Here is how Twitter reacted to the Martial news

Anthony Martial is a bright spark and will definitely be exciting to watch, he’s raw, but I’m genuinely excited to see him play for #mufc.

€75m for 19 year old Anthony Martial. Masterstroke signing by Van Gaal, ofcourse. He is a tactical genius. No panic signings.

Man United have released an official guide for fans on how to deal with the possible signing of Anthony Martial #MUFC pic.twitter.com/Jzub4bvj4p

A lot of people have asked me about Anthony Martial. I happen to be an expert. This is what I know…

By the way! Martial is a very good signing! Fees are going through the roof, but this is a prospect