According to reports in BBC, Manchester United midfielder Wilfried Zaha is set to join fellow Premier League side Crystal Palace on a season long deal. The 21 year old joined the Red Devils from the Eagles on a £15m deal in January 2013 but has since then failed to muster a starting eleven spot for the Old Trafford side. 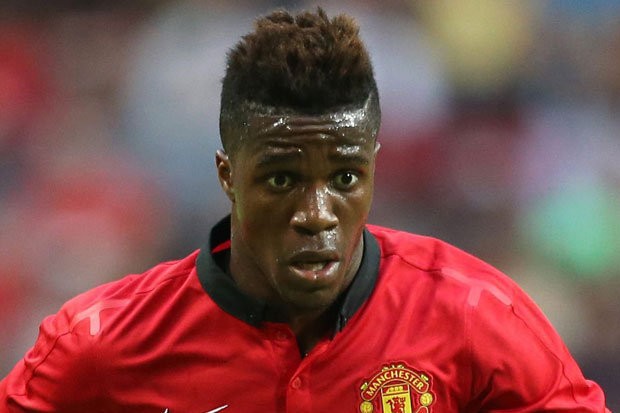 Zaha spent the latter part of last season on loan to Cardiff City but failed to steer the Welsh side away from relegation. Palace who have confirmed Neil Warnock as their new manager had earlier helped Zaha early in his career and it is believed that the player now again wants to feature under his former mentor.

ESPN quoted Warnock talking about Zaha’s tough start to his career at Old Trafford, “When you get the chance, you can’t turn down Manchester United but there are so many big players there and sometimes you get a bit lost.”