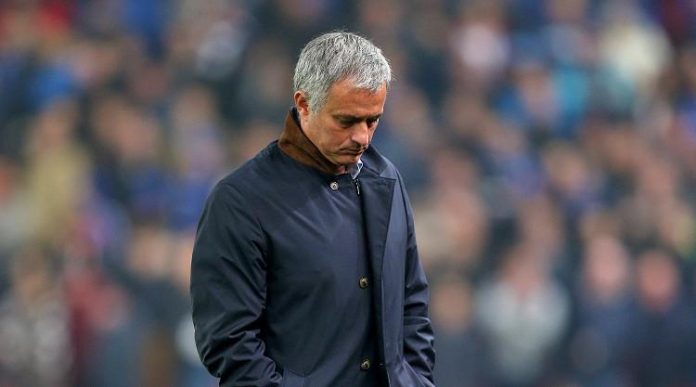 Manchester United manager Jose Mourinho has been the subject of suspected tax fraud of £2.9 million (€3.3m) from Spanish prosecutors.

The Spanish tax authorities have filed a claim against the Portuguese coach on two counts of tax fraud in 2011 and 2012, when Mourinho was in-charge of Real Madrid.

A Madrid prosecutor said in a statement on Tuesday that Mourinho did not declare his income from use of his image rights in order to gain an ‘illicit benefit’, adding it had presented the claim to a local court.

Mourinho, who managed Real Madrid between 2010 and 2013, winning one La Liga title, one Copa del Rey and one Spanish Supercopa, is yet to comment on the accusation.

The 54-year-old Manchester United boss becomes the latest high profile name in football to have been accused of tax fraud in Spain recently, followed by Barcelona star Lionel Messi, who was sentenced to 21-months in prison, though he is unlikely to face any jail time.

While the news comes immediately after it was announced that Real Madrid star Cristiano Ronaldo will testify in his tax fraud case on 31 July.

The four-time Ballon d’Or winner has been accused of defrauding the government for evading £13 million in tax of income earned through image rights between 2011 and 2014, which reportedly has ‘outraged’ the 32-year-old in making the ‘irreversible’ decision of ending his eight-year spell in Spain.