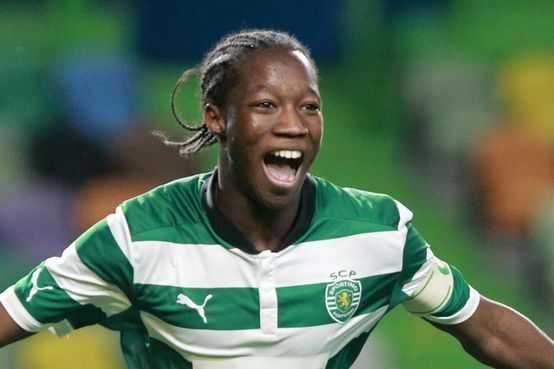 The 19-year-old, came into limelight in the U-19 Next Gen series, a format more like Champions League versions for the juniors, which was suspended last season for financial issues. However, on last season’s event, Mane was a stand out performer and caught the eye balls of Manchester United and Liverpool scouts.

English media talkSPORT reported in December last year that Mane is attracting interests of several clubs including Manchester United, while Sporting valued him already at around £8million.

The Next Gen series tournament last year, Mane scored a brace against Liverpool while in the NexLions Cup in Singapore last December, he also scored a goal against the same opponent.

This season the youngster, who has represented Portugal till U-19 levels has broken into the senior team and has made 2 appearances so far. The report says, United have collected data about and at this stage are following him, while no concrete proposals have been offered on the table so far.