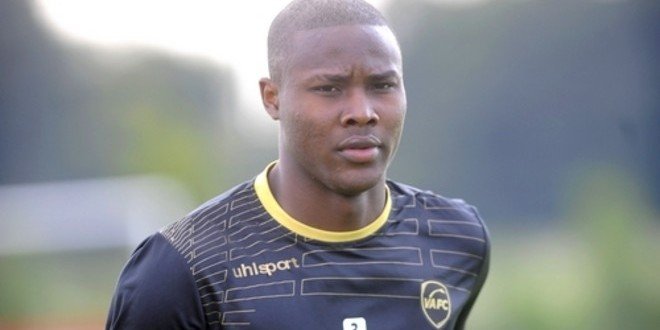 According to reports from Get Football News France, Manchester United have agreed personal terms to sign Valenciennes defender Dayot Upamecano. A fee is yet to be agreed however as claimed by French media outlet L’Equipe but it appears that the deal will go through in the coming days.

United had tried to sign the player earlier in the January transfer window but had failed to reach an agreement despite having offered €450,000 for the defender. Arsenal were also interested in the France Under-17 international.

The Daily Star also reports that the Gunners had considered a £1m move for Upamecano while French giants Paris St Germain and Monaco were also interested in the 16 year old teenager. United are now in pole position to clinch the deal and an official confirmation can be expected in the near future.

United will definitely in the market to sign a quality centre back in the summer transfer window to strengthen their defense. Upamecano no doubt will be one for the future as the Red Devils continue to get linked with the likes of Borussia Dortmund star Mats Hummels and Valencia’s Argentine star Nicolas Otamendi.