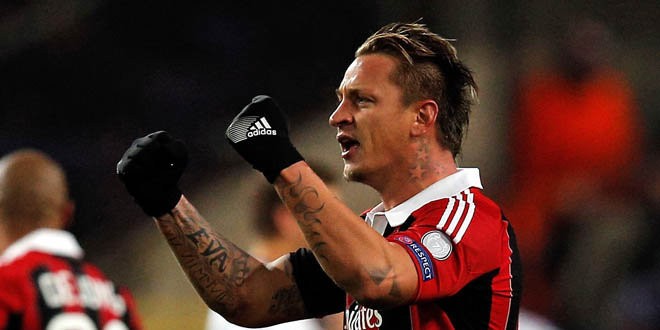 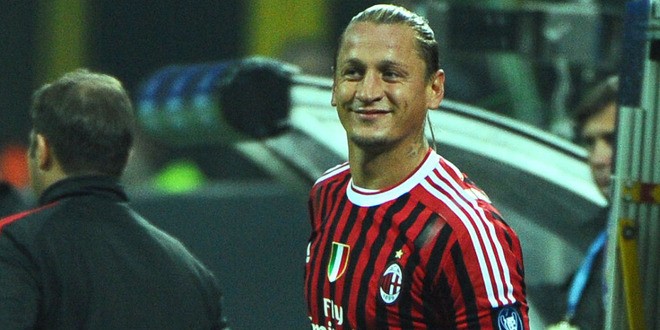 Vidic, 33, is said to be on the verge of completing a free transfer to Inter Milan, and according to Italian site ‘Sport Mediaset‘, the other Milan club may well provide the replacement.

French international Mexes has been at AC Milan since 2011, having joined on a free from Serie A rivals Roma. His contract at the club expires in 2015, and at 31-years-old, he would not be an expensive capture by any stretch.

Despite being in and out of the Milan team this season due to injury, Mexes is fantastic in the air, brave in the tackle, and is robust enough to adapt to the Premier League.

United are set to embark on a club-defining revamp of their squad this season, with the likes of Rio Ferdinand, Shinji Kagawa and Patrice Evra all set to follow Vidic out the door.

What do you think? Would Mexes be a decent replacement for Vidic? Let me know in the comments below…