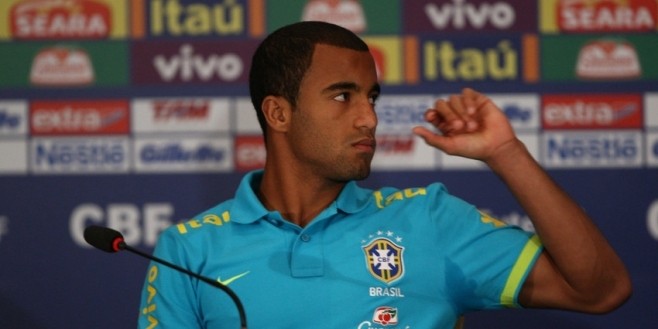 PSG flyer Lucas Moura has told the French Press of his desire to remain at the Parc des Princes beyond the transfer window, dealing a potentially crippling blow to Manchester United’s hopes of bringing the Brazilian to the Premier League this month. 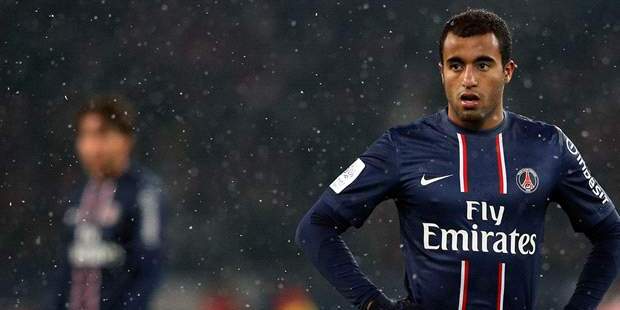 With United boss David Moyes having been spotted in the French capital last week, speculation has been rife over a potential bid for Lucas, with Moyes desperate to strengthen his waning midfield this month.

Lucas is halfway through his second season in Ligue 1, but despite struggling to nail down a place in the PSG starting XI, he has told French newspaper L’Equipe (via Le 10 Sport) that he has no intention of throwing in the towel,

“When I come into play, I always give the best of myself. This match confirmed that our team is very competitive, with experienced players who make the difference. My personal situation? My head is here, I never thought of a departure when the transfer window.”

Lucas came on at half time for PSG in their 5-0 win over Nantes yesterday, and has been strongly linked with a loan move this month, with Liverpool reportedly joining United in showing interest.

However it now seems as though both Premier League giants will have to focus on other targets this January, with the Brazilian wanting to stay and show his worth to the Ligue 1 leaders.

What do you think? Would Lucas have been a shrewd signing? Let me know in the comments below…