Both Falcao and De Gea are represented by agent Jorge Mendes, and interestingly the future of both the players are hanging in balance.

Falcao, who joined from Monaco in the summer on a season long loan and earns a reported wage of £265k/wk, has cut a sorrow figure, having scored only four goals this season for the Red Devils. Widespread reports suggest United are unwilling to pay over €50m to sign him permanently.

MEN suggest that United could form an agreement to keep Falcao for a second season to pacify Mendes. It seems like his future is intertwined with that of De Gea. 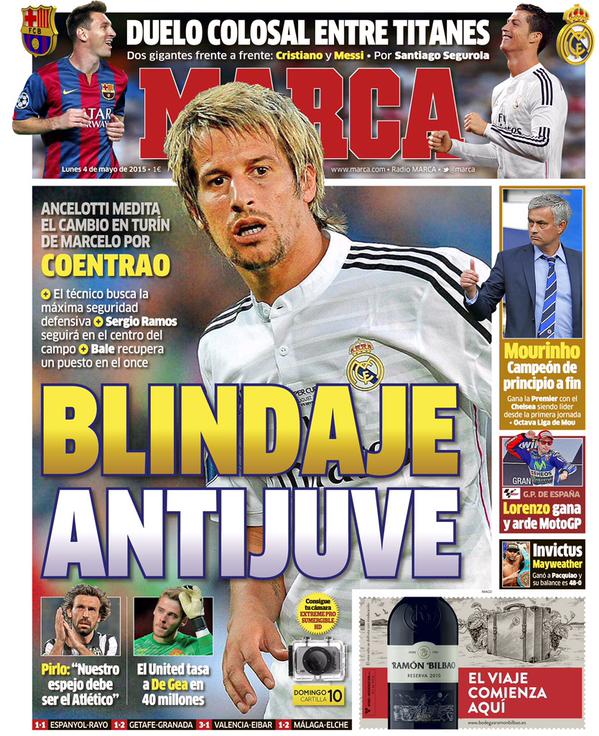 The Spanish goal keeper has one year left on his contract and has yet to sign a new deal at the club. United had offered him a ‘lot of money’ believed to be £200k/wk which would made him the highest paid goal keeper in England, but De Gea refused to commit his future yet.

Spanish giants Real Madrid have set their sight on De Gea, as Los Blancos want him to replace their club legend Iker Casillas. United would command a fee in the region of €40m, in case Madrid make an offer for him in the summer.

Mendes enjoys a good relationship with United dating back to Ronaldo’s 2003 transfer, and he would hardly want to antagonise United and allow his client to leave on a free next summer.