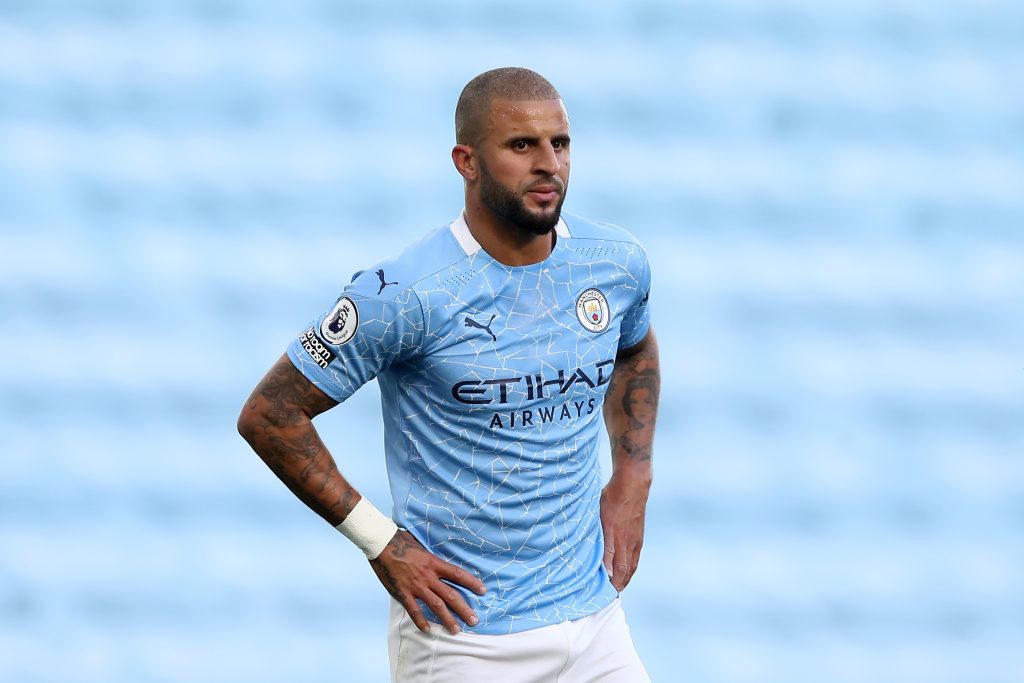 Leeds United have impressed upon returning to the English Premier League following a 16-year absence.

Marcelo Bielsa’s side suffered a narrow 4-3 loss at the hands of Liverpool on the opening weekend of the campaign before securing victories over Fulham and Sheffield United.

Leeds held Manchester City to a 1-1 draw at Elland Road on Saturday, and England international right-back Kyle Walker still can’t believe how challenging it was to come up against them.

The Whites weren’t the second-best team against Pep Guardiola’s side, and that hardly happens.

“I couldn’t believe it. Say Raheem was playing on the left and he goes to the right, their right-back is going over to the right with him. It’s incredible.”

'Leeds! I promise you Andros… it's like basketball!' 😯🏀@kylewalker2 tells @andros_townsend about @ManCity's 'incredible' clash with @LUFC

Leeds have shown that they aren’t pushovers, and their battles against Liverpool and Man. City spoke volumes.

They have made a real statement of intent by holding their own against the two best teams in the top-flight, and not many will bet against them finishing comfortably in the top half of the Premier League table.