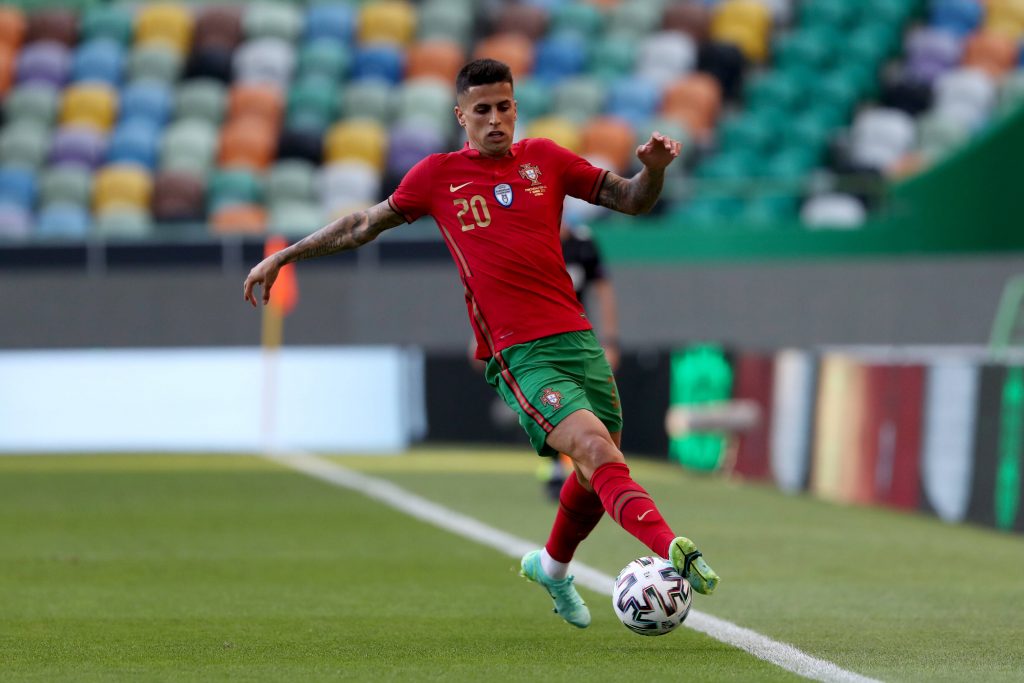 Manchester City defender Joao Cancelo has tested positive for the coronavirus, and his Manchester United counterpart Diogo Dalot will now replace him in the squad, according to Portuguese outlet Record.

Portugal kick off their Euro 2020 campaign against Hungary on Tuesday, and the Man City star has now been put in isolation.

The country’s players and coaching crew were tested on Saturday, and they all tested negative except for Cancelo.

The Man City defender played a huge role as Pep Guardiola’s side won the Premier League and Carabao Cup in 2020-21, and Portugal were relying on him to replicate those excellent performances at the Euros.

However, they have been dealt a huge blow in their attempts to defend their European Championship title and will now look to count on Dalot.

The Man Utd full-back spent last season on loan at AC Milan, impressing as the Serie A giants booked a place in next season’s Champions League.

The 22-year-old featured in 33 games across all competitions, scoring twice and assisting three more and will be hoping to play a crucial role for the Portuguese after the unexpected call-up.

Cancelo, 27, scored three goals and assisted four times across the Premier League and Champions League for Man City in 2020-21, playing at right-back, left-back and in midfield.

Portugal would have loved to have such versatility and quality available to them at the Euros, and they will be hoping Dalot can bring something similar to the table.

The Man Utd can also play on both wings and will be keen to prove himself against some of the best players on the planet at the competition.