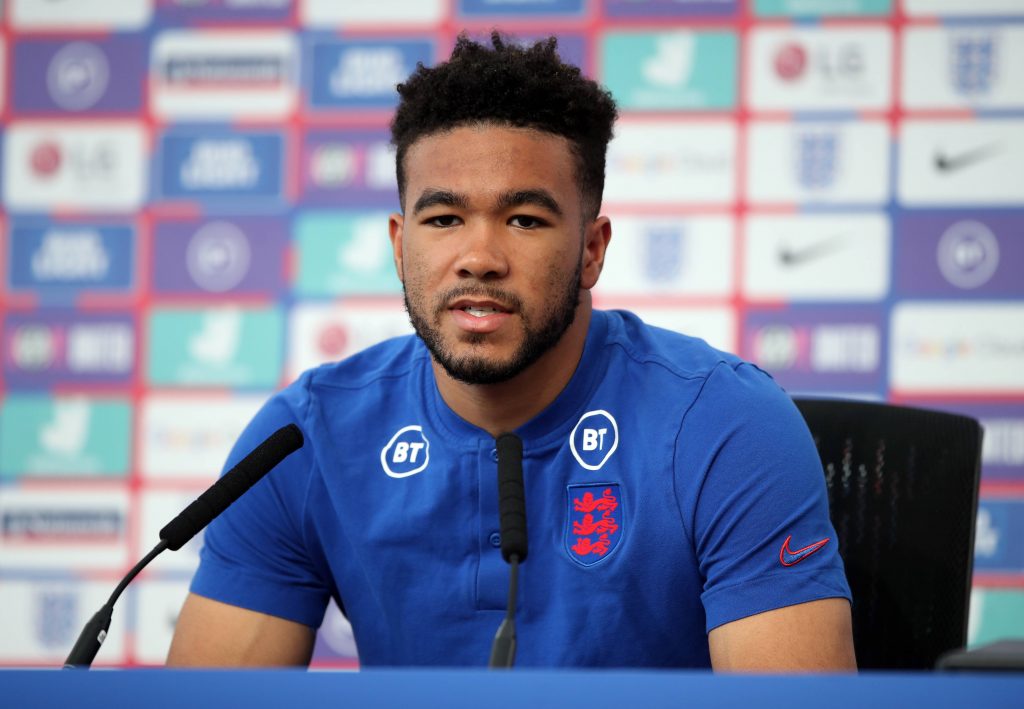 Manchester City want to bring Chelsea right-back Reece James to the Etihad Stadium this summer, according to The Athletic.

Manager Pep Guardiola is a huge admirer of the England international, having been impressed with his last two performances against his side.

James’ ability to play centre-back and in midfield has also caught the eyes of the City boss and is looking to lure him away from Chelsea before the end of the summer transfer window.

Guardiola wants to strengthen his side for next season’s Premier League title defence while also hoping to go one better in the Champions League.

The Chelsea star stopped Raheem Sterling in last season’s final, and the Man City manager reckons his defensive and attacking abilities would help strengthen his squad.

The Premier League champions currently have Kyle Walker and Joao Cancelo at options at right-back but could do with another versatile option in the 21-year-old.

However, whether James would be willing to swap Stamford Bridge for the Etihad Stadium remains to be seen.

The defender has four years left on his contract, and manager Thomas Tuchel is unlikely to be considering allowing him to go.

There must be at least eight homegrown players in every 25-man top-flight squad, and City are eager to top up their quota.

Walker, John Stones, Raheem Sterling and Phil Foden are amongst the English players who have established themselves at City, and James could be next on the list.

Guardiola could have as many as seven England internationals in his starting XI next season if things go as planned, and the FA would be proud of their players’ growth in recent years if that happens.