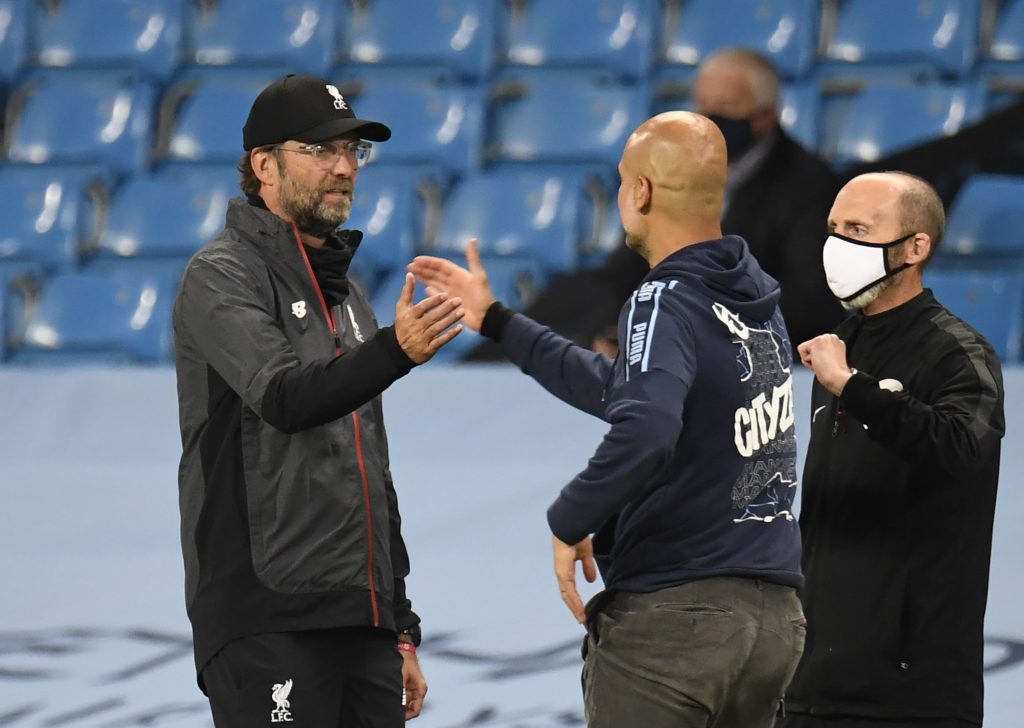 Manchester City will be hoping to close the gap with Liverpool when the two teams meet on Sunday.

The Reds are top of the table with 16 points from seven league games and Manchester City have 11 points from six games.

Pep Guardiola’s side are already trailing in the title race and although it is very early in the season, City cannot afford to fall further behind.

It will be interesting to see how Liverpool setup for this game. Klopp has the option of starting Diogo Jota ahead of Roberto Firmino. The Portuguese attacker is in red hot form right now and Firmino has been out of form for months.

Jota has scored eight goals in his last seven games for club and country and he could really trouble Manchester City at the back if he starts the game.

The last time Liverpool visited Etihad, they were thumped 4-0 and the Reds will want to put on a reaction here. 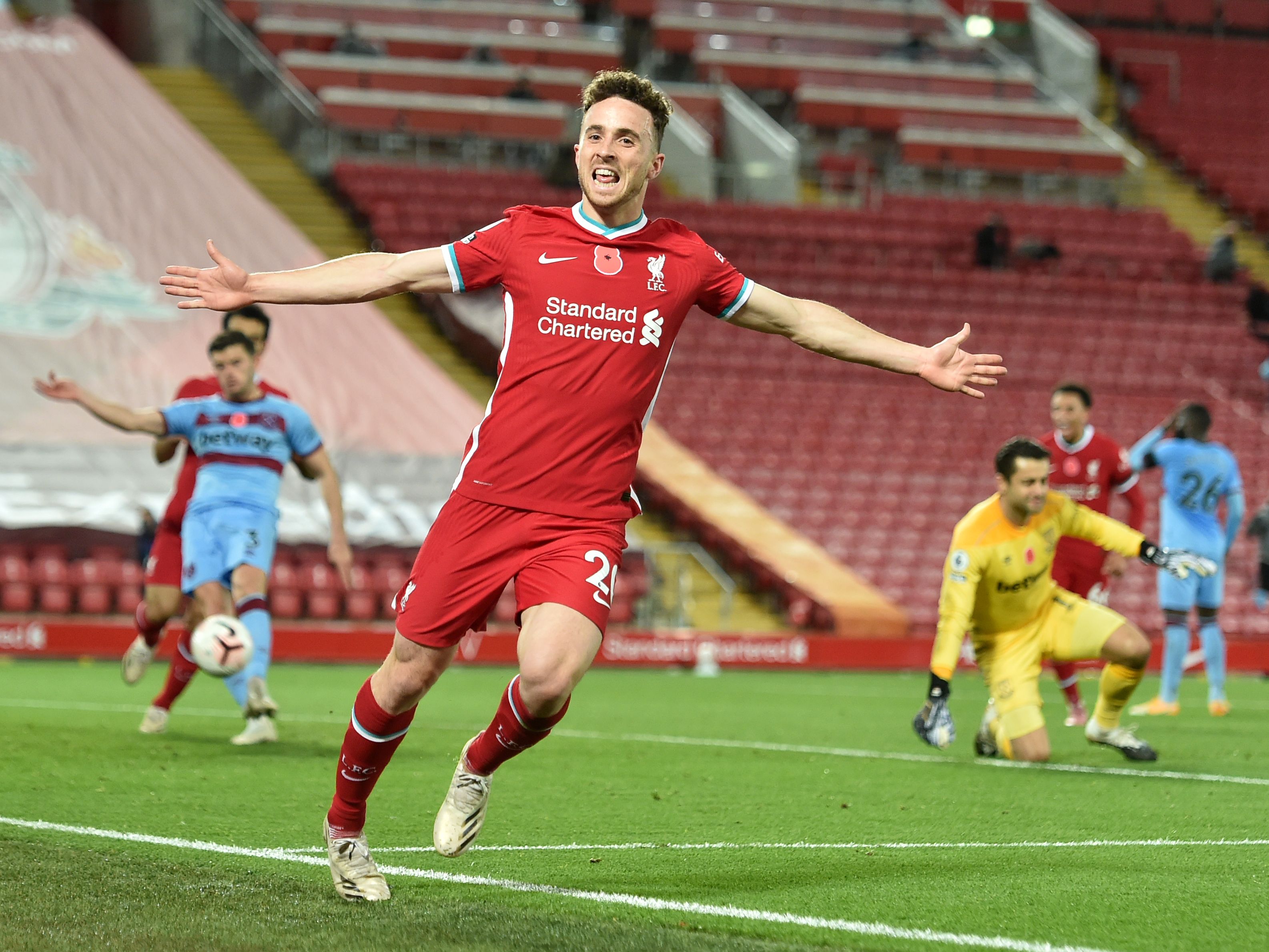 Liverpool are dealing with an injury crisis right now and this would be a good time for City to claw back the deficit. The Reds will be without Virgil van Dijk, Fabinho, Oxlade-Chamberlain and Thiago for this game.

In comparison, Manchester City will be without Fernandinho, Mendy and Aguero.

Both teams will be without some key players, but City have better depth in their squad and they should be favourites to win here. 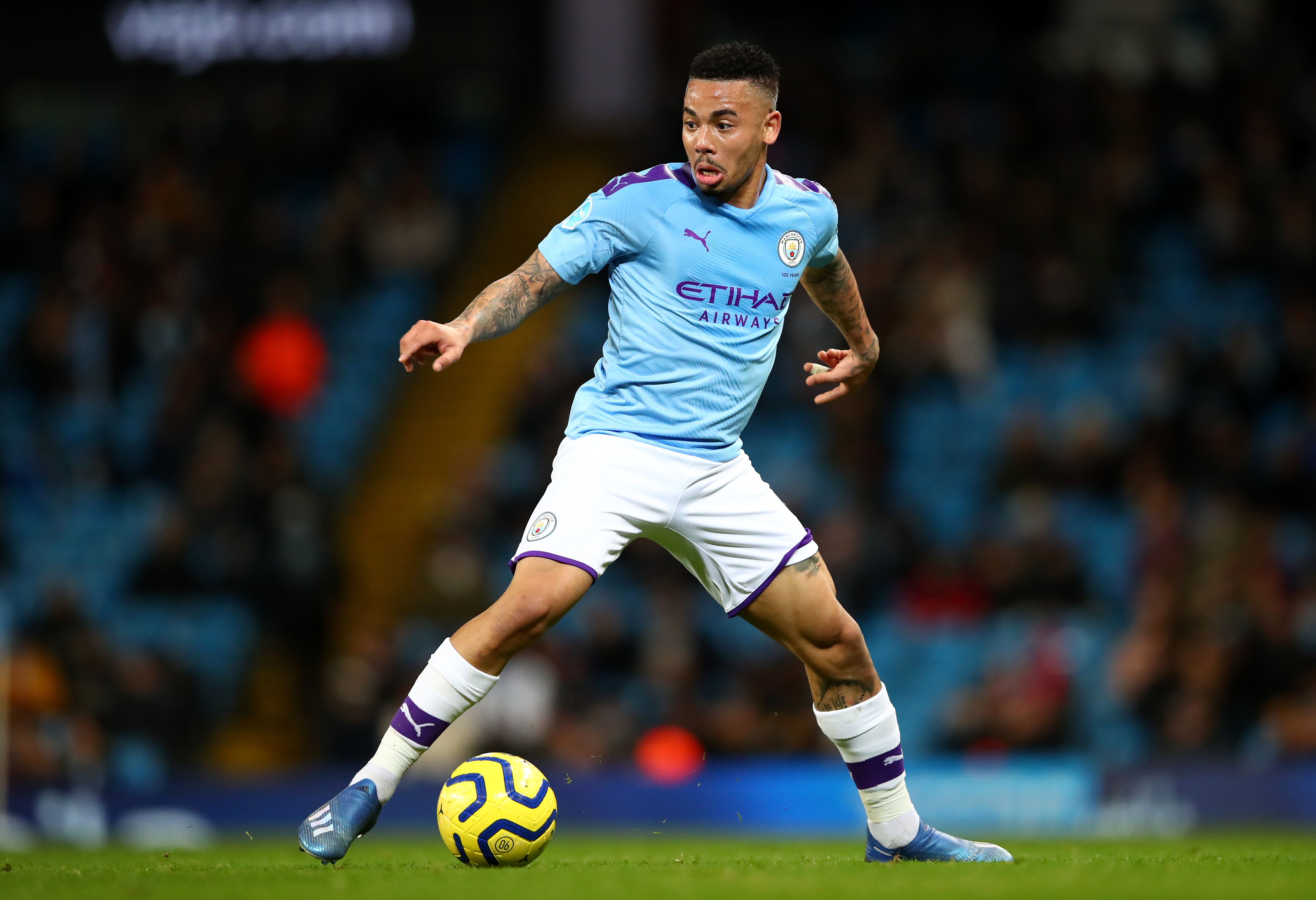 Liverpool are undefeated in 34 of their last 38 Premier League matches.

City have kept a clean sheet in seven of their last nine home matches in the Premier League.

City have won eight of their last nine home games in the Premier League.