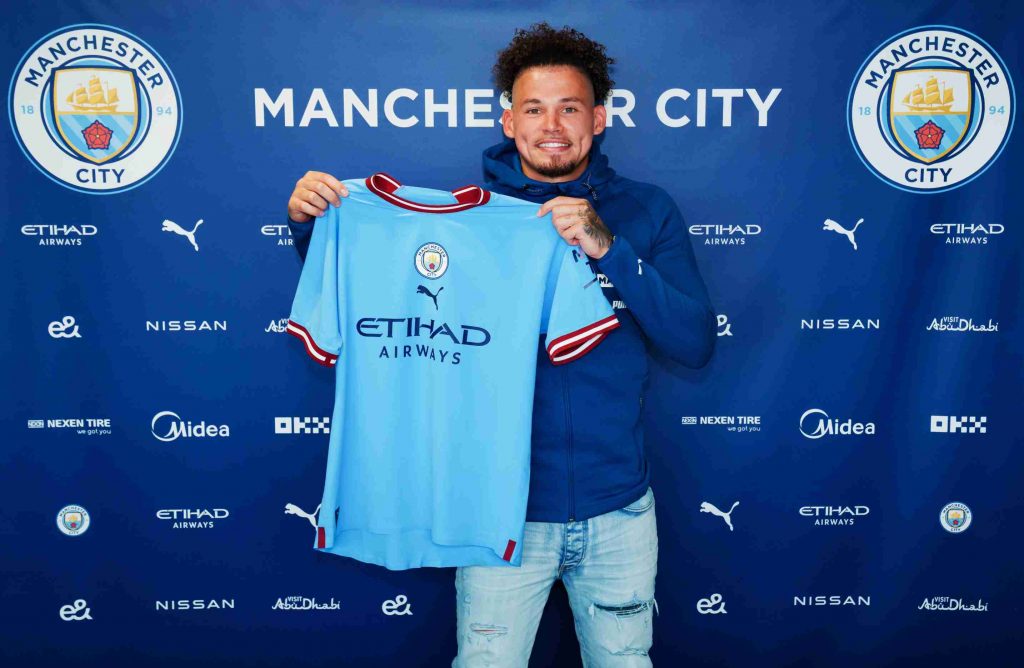 Manchester City have announced the signing of Leeds United and England midfielder Kalvin Phillips, who will join Pep Guardiola’s side on a six-year deal worth £45m.

The 26-year-old is Leeds born and bred alongside having graduated from the club’s academy after joining the Lily Whites in 2010 and going on to make 234 appearances across eight seasons, scoring 14 goals.

Speaking to his new home, Phillips said: “I am absolutely delighted to have joined Manchester City.

“City have again proved to the best team in the country with an amazing squad and a manager in Pep Guardiola who is rightly considered to be the finest in the world.

“To be able to play under Pep and learn from him and his coaching staff as well as be part of a such a fantastic squad is a prospect that I am incredibly excited about.

“City are a world-class Club with world-class staff and facilities and it’s a dream come true to have joined the Club.

“Now I can’t wait to get started and to look to try and help the team to go on and achieve more success.”

Phillips started every game of England’s Euro 2020 campaign as they reached the final before falling at the last hurdle against Italy, which cemented his place amongst the world’s elite defensive midfielders.

The 26-year-old was voted as England’s Player of the Year for the 2020/21 season and is a Championship winner with Leeds United alongside being selected to the PFA Championship Team of the Season in his title winning year.