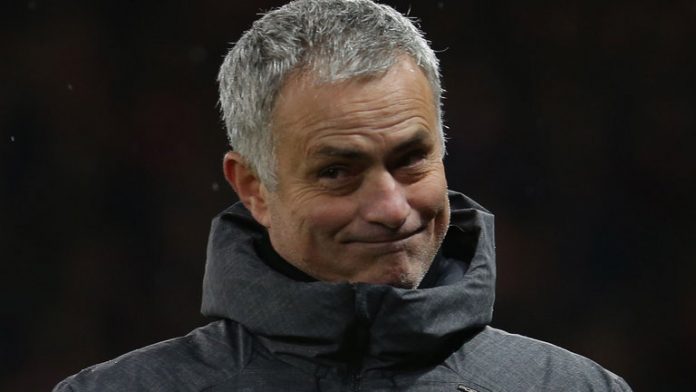 Manchester United have officially confirmed they have agreed a deal with Shakhtar Donetsk for Fred on Tuesday, June 5. The midfieler becomes the Red Devils first signing of the summer transfer window.

A statement on United’s official website read, “Manchester United is delighted to announce it has reached agreement with Shakhtar Donetsk for the transfer of Frederico Rodrigues de Paula Santos. A further announcement will be made in due course.”

Fred will be followed by FC Porto full-back Diogo Dalot, according to the Manchester Evening News. The Portuguese defender has already completed his medical ahead of his impending move to Old Trafford.

United have already agreed personal terms with Dalot and his representative following a breakthrough of talks with Porto. Jose Mourinho’s side will pay just over his release clause of £17.5 million.

That will be two deals wrapped for United early in the transfer window. The Machester Evening News reports the former Real Madrid and Chelsea manager wants to wrap up his deals before July 15, an unofficial deadline he has set for Ed Woodward.

It is important for Mourinho and United to strengthen the defence and if needed sign another midfielder, if Marouane Fellaini leaves the club as a free agent in the summer. The report from the Manchester Evening News now looks at what are the other areas the Red Devils will be targeting.

Juventus are interested in signing Matteo Darmian in the summer transfer window. The Italian international wants to join the Serie A champions, but they have not agreed a fee with United for Darmian.

United executive vice chairman Ed Woodward is involved in a negotiation with Juvenus CEO Giuseppe Marotta. United on the other hand are looking to sign Alex Sandri from Juventus. The Manchester Evening News goes on to claim a swap deal has now been ruled out.

Juventus and United will identify these two deals separately. So far, the indication suggests that Sandro could stay at Juventus. They will only allow Alex Sandro leave if the players pushes for transfer or if United make an offer which will be difficult for them to resist.

If Sandro deal does not work out, the Manchester Evening News says Mourinho could have surprise target just like another player similar to Dalot in mind for the left back position. He could surprise most of the United fans, but so far there is no mention of the names of the target or list of targets.