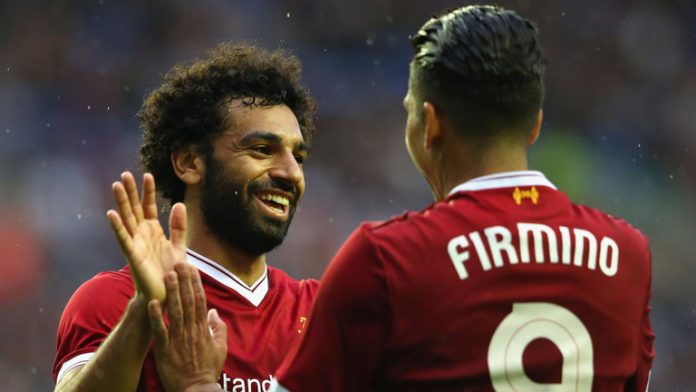 The Reds qualified for the knockout stage of the competition on top of their group having scored 23 goals in six matches.

However, Keane believes Jurgen Klopp’s side have proved nothing yet.

“They’re certainly in great form at the moment – they are scoring for fun and it was a comfortable night for them,” he told ITV.

“Their attacking players enjoyed it, but the big tests are yet to come for Liverpool.

“It’s lovely to watch but they wouldn’t get that time and space against a decent team, it’s as simple as that.

“Give quality players time on the ball like that and they are going to punish you.

“If you know this game then you understand they have so much bigger and tougher tests coming up.”

Liverpool have been in decent form since their 4-1 humiliation against Tottenham back in October, although the fixture list has been kind to them.

Victories over Huddersfield, Maribor, West Ham, Southampton, Stoke and Brighton are to be expected, but their results against Sevilla and Chelsea are perhaps a better guide to where Liverpool are up to right now.

Klopp’s side blew a three goal lead in the Champions League against Sevilla to draw 3-3, while they could only manage a 1-1 draw with Chelsea in the Premier League.

Fixtures against Everton, West Brom and Bournemouth should yield a decent points return in Liverpool’s next three matches, but their visit to Arsenal on December 22 should tell us whether Keane’s assessment is a fair one.