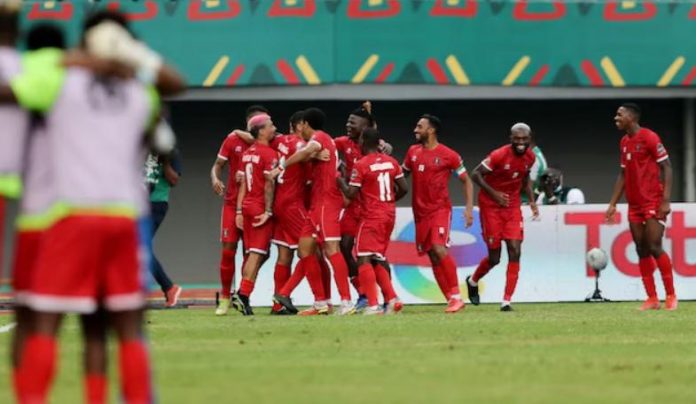 Mali and Equatorial Guinea face off in the Africa Cup of Nations’ final round-of-16 match on Wednesday at the Limbe Omnisport Stadium.

If you’re willing to watch Mali vs Equatorial Guinea in the African Cup of Nations, bet365 has got you covered.

If you are a new user, you can register an account with bet365 and watch Mali vs Equatorial Guinea live stream. To watch the live stream, you must have either a funded account or have placed a bet within the past 24 hours prior to the event.

Mali qualified for the knockout rounds by winning Group F, with seven points in a group that included Mauritania, Gambia, and Tunisia.

In the group stage, Equatorial Guinea was one of the unexpected surprises. Despite being pitted against continental powers Algeria and Ivory Coast; they came in second place in Group E.

Nzalang Nacional qualified for the knockout stage with a 1-0 win over Sierra Leona on matchday three. Pablo Ganet scored the game-winning goal in the 38th minute.

When does Mali vs Equatorial Guinea kick-off?

Mali has not reported any injuries so far.

There are no injury or suspension concerns for Equatorial Guinea.