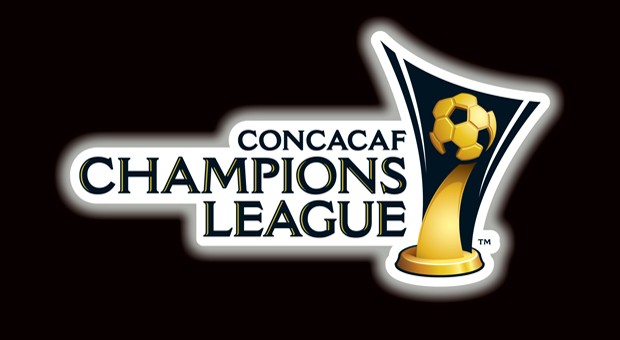 The group stages are coming to close and four out of five the MLS teams are sitting in first place of their group.

The question of whether an MLS side can finally win the CCL this season, has really begun to stir. Since, American/Canadian clubs are sitting in first place of their group, and with the winner of each group the only team advancing to the next round. The sides are well on their way to making the next round and possibly winning the CCL.

The five teams from MLS who are in the 2014/2015 Champion League tournament are: The Portland Timbers, New York Red Bulls, Sporting Kansas City, DC United and the Montreal Impact. The four clubs who are either in the next round or on the door step of clinching the quarterfinals of the CCL are Sporting, DC, the Timbers and the Impact.

With most teams only having one game left in the group stages, the Impact has already clinched the quarters, after the Red Bulls failed to beat the Salvadorian side, Club Deportivo Futbolistas Asociados Santanecos at the Red Bull Arena. With the game ending 0-0, the result automatically clinched Montreal into the quarterfinals and the winners of group 3 with nine points and one match left to go.

For Sporting Kansas City, they currently are in first place of group 2 with seven points and with a positive five goal differential. Sporting only has to tie in their last match against Costa Rican club, Deportivo Saprissa on the road on Oct. 23. If Kansas City can hold on for a tie, or even lose the game by no more than four goals, Kansas will clinch a spot in the quarterfinals.

DC United has won their group by beating Panamanian side, Tauro FC 2-0 at RFK Stadium on Wednesday. With the victory they are now 3-0, and still have one more game to play in Oct against Tauro again.

Now the Timbers, they have rolled over the competition in their group. By scoring a total of 14 goals and allowing only three goals in three games. Portland has a perfect record of 3-0 and they only need a draw against Honduran side, Club Deportivo Olimpiam on Oct. 21 at Honduras. The Timbers can lose the match by five goals and they still would make it to the next round.

Montreal will not win the CCL this year, the main reason this team will run out or gas. The Impact story will end in the quarterfinals.

Realistically, Sporting will get to the semifinals and be eliminated from the Champions League.

DC United could go far if they do not face a Mexican club early in the second round. If they do run into a Liga MX side then their lack of depth will be exposed, and the DC will be kicked out of the CCL.

The Portland Timbers should make the finals, with the offense fire power and the South American playing style, could be the missing ingredient to getting by the Mexican clubs.

Head Coach Caleb Porter and his squad have the talent to run away with the CCL, with Diego Valeri and Darlington Nagbe controlling the midfield with their quick and accurate passes.

Not to mention the Timbers forwards Maximiliano Urruti, Fanendo Adi and Gastón Fernández are starting to heat up for both the domestic league and the CCL. With goals flying left and right for the Timbers, it is very possible that their first year in the Champions League could be history, with Portland winning the CCL.

However, for all four clubs health and condition will be important. MLS teams will be barely getting back from the off season when the second round begins, so the clubs still involved in the CCL will need to prepare themselves for the second round.