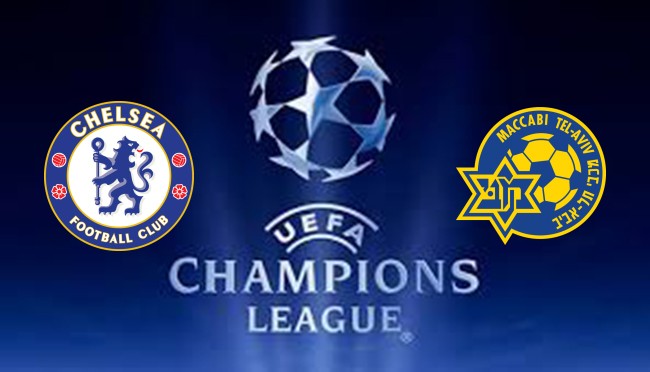 Chelsea picked up an important win against Norwich City in the Premier League last week and Jose Mourinho will be hoping to build on that when his side travels to Israel for a crucial Champions league game against Maccabi Tel Aviv.

The Israeli champions Maccabi Tel Aviv are still winless in the Champions League and are lying at the bottom of Group G. After their demolition at Stamford Bridge earlier this season, Tel Aviv will be out for revenge in front of their own fans.

Tel Aviv are out of the competition already and will be playing for pride but this is vital game for Chelsea and the blues will need to win in order to ensure safe passage into the knockouts.

Portuguese giants FC Porto are leading the group with three wins out of four. Mourinho will be hoping that his former team maintains that form against Kyiv in the other game of Group G.

The Ukrainian Premier League champions FC Dynamo Kyiv are just two points behind Chelsea and could go second with a win if Tel Aviv can pull off an upset.

Chelsea dismantled Maccabi 4-0 during their first meeting of the competition and will fancy their chances even though they are away from home in front of a hostile crowd.

Jose Mourinho will have some respite after their impressive performance in the Premier League on Saturday. The blues are in a good moment and looked sharp against Norwich.

Furthermore, the Chelsea fans will be delighted to see Eden Hazard back in form at this vital stage of their season. The Belgian looked more like his former self at the weekend and could steer his side towards the knockouts all by himself.

Mourinho will be delighted to have most of his key players fit and ready for the game.

The Premier League giants will be without the services of Radamel Falcao, who is still recovering from a muscle injury. And his first choice goalkeeper Thibaut Courtois is back in training and continues to recover from a knee injury.

As for Maccabi, there are no notable injuries for Jokanovic who will confirm later today if there are any absentees from the clash against Chelsea. 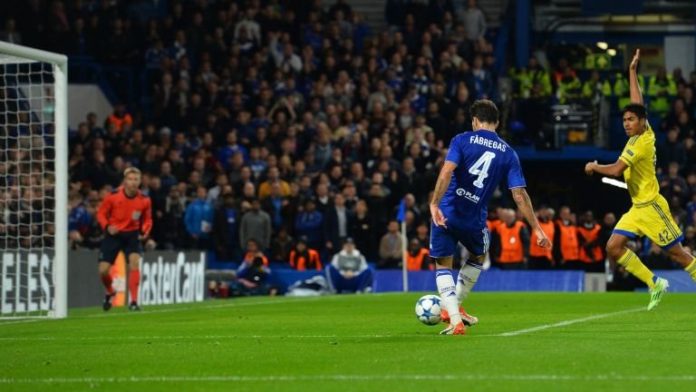 Chelsea are undefeated in 11 of their last 12 matches in the Champions League.