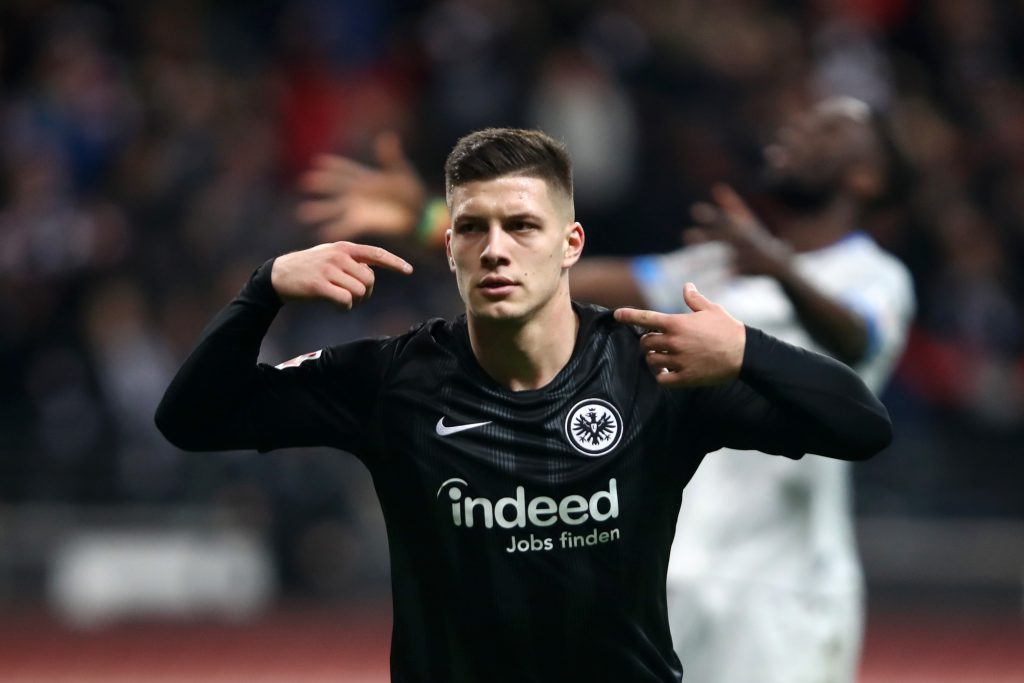 Manchester United have been linked with a move for the Real Madrid striker Luca Jovic.

The 22-year-old has struggled for regular game time at Santiago Bernabeu and he has been linked with a move away from the Spanish club this summer.

According to Daily Star, the Premier League side are looking to bring it the Serbian striker and the player is keen on a move Old Trafford as well.

Jovic has been linked with other clubs recently but the player’s agent has informed Real Madrid that his client wants to move to Manchester United.

It will be interesting to see if the Red Devils can secure his signature in the next few days.

Before his move to Real Madrid, Jovic was regarded as one of the finest young attackers in the game and if he manages to regain that form, he could prove to be a quality addition to the Manchester United attack this season.

On a loan deal, it would be a superb bit of business from the Premier League giants.

The likes of Roma and Inter Milan are pursuing the player as well and it remains to be seen if Manchester United can win the race in the end.