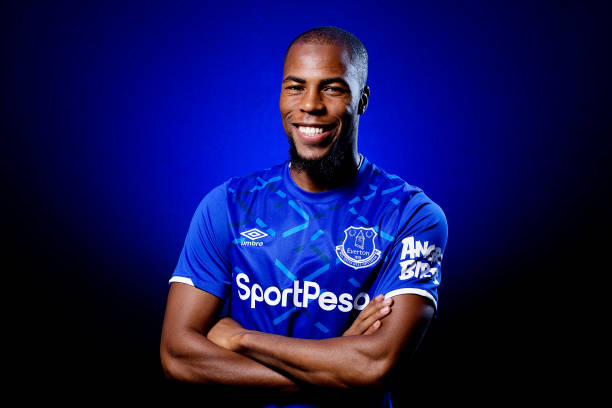 Everton brought in France international Djibril Sidibe from AS Monaco on a season-long loan during the summer transfer window, and manager Marco Silva will hope the 27-year-old can prove himself and earn a permanent move at the end of the season.

The right-back is expected to provide quality cover and competition for Seamus Coleman this season, and it will be interesting to see how he fares.

Sidibe has linked up with fellow Frenchman Lucas Digne on Merseyside, and the former Barcelona man is happy to have his friend with him.

Both full-backs played together at Lille and could soon form one of the best pairings in the top-flight.

Digne is helping the Monaco ace to quickly adapt to life in Everton, and has talked about what to expect from him.

“He looks to get forward and cross the ball, he has a lot of quality and I think he will prove that in England.”

“He is a very good player and he is my friend. I have known him since Lille and we have grown together and I played with him in the national team too, so it is always a pleasure when you can play with your friends. I am happy he is here.”

Sidibe helped the Ligue 1 outfit to the title in 2017, and the likes of Manchester City, Tottenham and Liverpool were all keen on him.

He was close to joining Atletico Madrid last summer, but has since seen his stocks drop after series of injuries and unimpressive performances.

Joining Everton has provided the defender with a chance to get back to top form again, and that would be mutually beneficial to both parties.

Sidibe was once tipped to become one of the best right-backs in the game, and the next nine months could be his last chance.