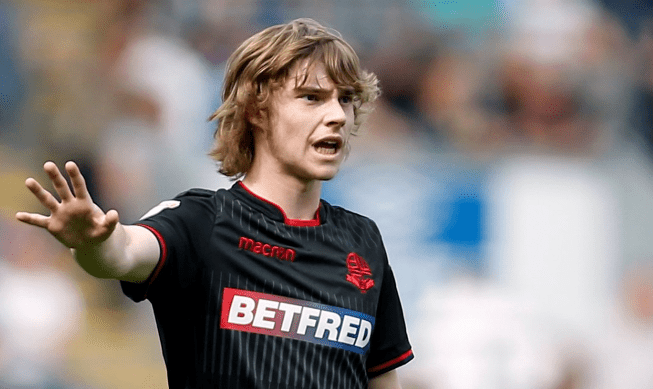 Celtic have confirmed the signing of Lucas Connell today.

The 18-year-old midfielder becomes the second major signing for the Bhoys, after the club secured the signing of Christopher Jullien yesterday.

A host of clubs including Rangers, Leeds, Wolves and Norwich City were interested in signing the player.

The Scottish Sun reported earlier this week that Premier League clubs Tottenham, Southampton, Burnley and Brighton were also in the queue to sign the talented youngster.

Celtic boss Neil Lennon admitted earlier this week that the Hoops were planning to sign him on a cut-price deal. He said: “We believe he’s available on a free transfer and talks are ongoing.”

The highly-rated Republic of Ireland youngster has signed a four-year deal for the Scottish Champions.

Some Celtic fans have taken to Twitter to express their reaction. Here are some of the selected tweets:

He’s played for Republic of Ireland at the age of 18. What a signing ?

Celtic a love you keep on announcing

He hopefully will score belters

Superb Celtic, what a signing ??

Got yourself a good player Celtic, he might have been best out of a bad bunch but doesn’t take anything away from Luca who’s a top player who’s very creative, good luck Luca.

This literally came as a shock yassss