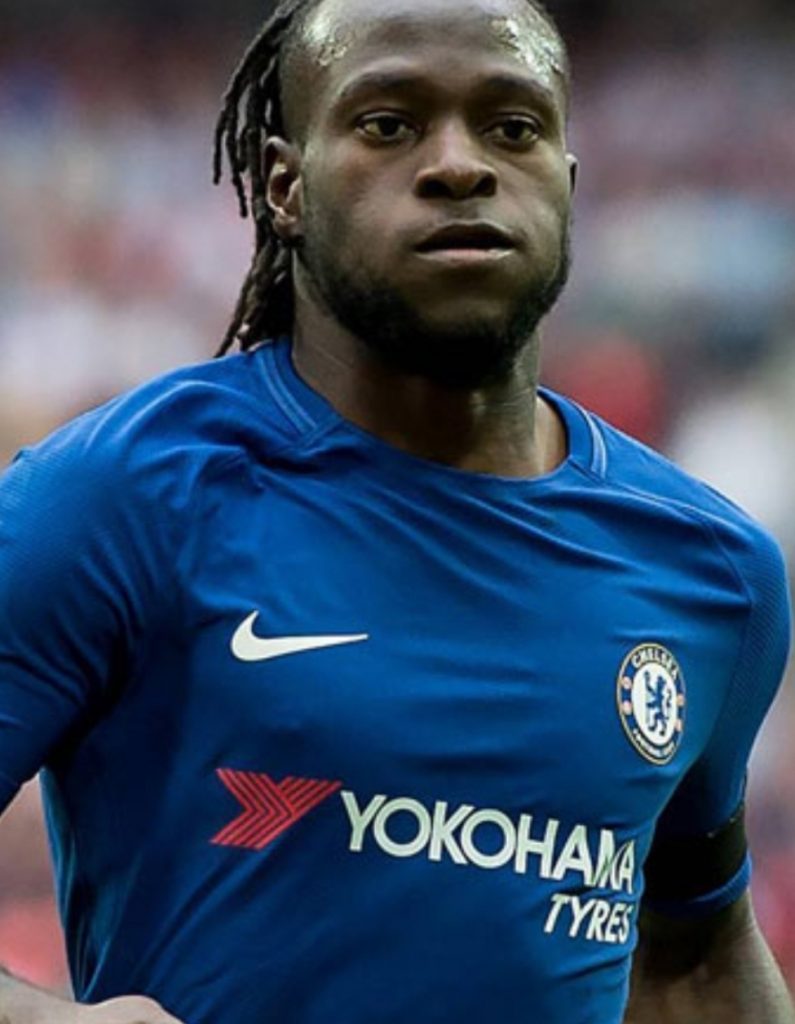 Rumours have been circulating that Victor Moses is keen to return to Stamford Bridge in January. The Nigerian is currently on loan at Turkish Super Liga club Fenerbache.

The ex-Crystal Palace man joined The Yellow Canaries in January on a 18-month loan deal. However, despite being a regular fixture in the starting XI at the back-end of last season, this season his performances have been few and far between.

This has led to Turkish Daily Fanatik, claiming the wide man wants to head back to West-London during the upcoming transfer window.

Chelsea are currently serving a well publicised transfer ban that leaves The Blues unable to sign players until next summer.

The Nigerian international joined Chelsea in 2012 from Wigan Athletic. His Blues career started well as he played a huge part in Chelsea’s Europa League success, scoring five times in 10-appearances.

However, the return of Jose Mourinho to Stamford Bridge saw Moses shipped out on a series of loans. Liverpool, Stoke City and West Ham United became temporary homes for the Nigerian.

With his Chelsea career looking all but done, the appointment of Antonio Conte led to Moses returning to the fold. The Italian saw something a little different in Moses, playing him as a wing-back.

Premier League title success followed, and  FA Cup glory the following season. Maurizio Sarri moving into the Stamford Bridge hot-seat left Moses back at square one. Sarri-ball didn’t operate with wing-backs and a frustrated Moses soon made the move to Turkey. A return would in effect be a third spell at Stamford Bridge for the 28-year-old.

The report states Moses feels he still has something to offer for Chelsea. Still under contract until 2021, the ex-Wigan winger played alongside Frank Lampard, and The Blues boss is thought to rate him.

Versatility is the key

In all fairness Moses would add versatility to the Chelsea squad. Having started out primarily as a winger, Moses has also been used as a forward.

But would it really hurt to add a someone who is familiar with his surroundings to act as a squad player? His previously mentioned versatility could give The Blues further options. Frank Lampard has not been afraid to switch formations, using wing-backs at times.

Injuries have been an issue at Stamford Bridge this season. Surely Moses could play his part if needed.

Some may feel Moses chances at Stamford Bridge have come and gone. Competition for places is strong, and The Blues could yet cash in when they can when you consider the time left on his contract, and his age.