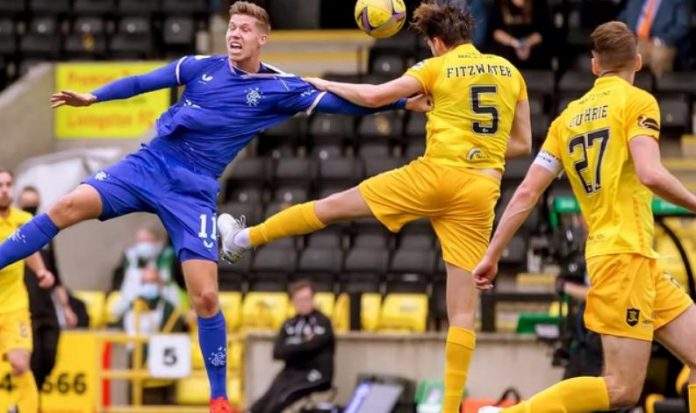 Livingston and St Johnstone will play the Scottish Premiership match against one another on 2nd February 2022, Wednesday.

If you’re willing to watch Livingston vs St Johnstone, bet365 has got you covered.

If you are a new user, you can register an account with bet365 and watch the Livingston vs St Johnstone live stream. To watch the live stream, you must have either a funded account or have placed a bet within the past 24 hours prior to the event.

Livingston will be looking to build on their recent Premiership victory over Hibernian, which they won by a score of 2-3.

On the other hand, St Johnstone drew 0-0 with Dundee in the Premiership last time out.

When does Livingston vs St Johnstone kick-off?

The Livingston vs St Johnstone will kick-off at 00:45 on 2nd February 2022 at Tony Macaroni Arena.

Livingston has reported the injuries of Sebastian, Tom Parkes, and Daniel Barden.