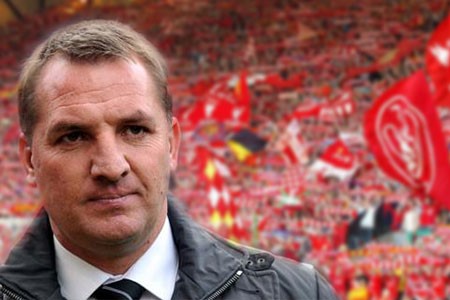 After a massively-disappointing end to 2011-12, Brendan Rodgers has been handed the considerable task of restoring Liverpool to their former glories and challenging for a top-four finish this term. Despite a quartet of positive signings at Anfield this summer, a transfer deadline day bereft of new signings has left the club’s supporters slightly dubious. The Merseysiders looks especially light in attack, but have managed to sell some unwanted players.

A lack of killer instinct was one of the main reasons for the Reds’ poor Premier League finish last term and as such one of Rodgers’ priorities upon accepting the Liverpool job was the capture of a new striker. The Northern Irish manager opted for Italian forward Fabio Borini, who moved to Anfield for in excess of £10 million from Roma. Rodgers knows the 21-year-old well from his time on loan at Swansea, and the marksman has matured whilst back in his homeland. Given that Borini is Rodgers’ main signing this summer, both the coach and the team’s first couple of months in 2012-13 may well be judged on the new forward’s goalscoring return. 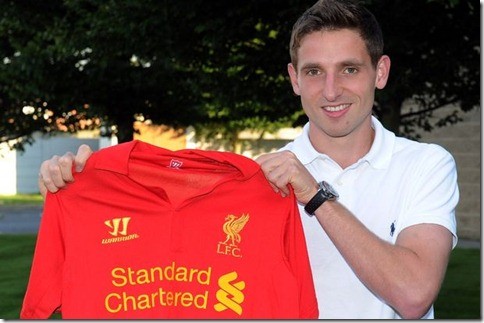 Sticking to players that he knows, Rodgers then moved for Wales international Joe Allen, who played a key role in Rodgers’ attacking and possession-based ethos at the Liberty Stadium. A wrangle for the Team GB star left a bit of a sour taste in the mouth between the Reds coach and his former employers, but in the end a £15 million transfer fee suited both parties. Allen will hope to overcome the pressure that has blighted the likes of fellow midfielders Stewart Downing and Jordan Henderson since big-money moves to Merseyside, and is likely to be a regular fixture for the Reds in 2012-13.

Rodgers is likely to adopt the 4-3-2-1 formation from his Swansea days, and the club have bolstered their wing options with the addition of Morocco international Oussama Assaidi. The 24-year-old joins from Eredivisie club Heerenveen and opted to move to Liverpool ahead of a switch to Fulham or Ajax. Quick, tricky and direct, Rodgers will hope that Assaidi can add some urgency and energy to the team’s attacking play.

The Reds’ biggest transfer coup of the summer however comes in the form of loan signing Nuri Sahin. The Turkey international has joined the cub on a season-long loan deal from Real Madrid, with Rodgers beating Arsenal to the playmaker’s hand. Sahin played a major role in Borussia Dortmund’s Bundesliga-winning campaign in 2010-11, but has found opportunities lacking in the Spanish capital. If the 23-year-old can stay fit he has the ability to be a star man for Liverpool, and will form an impressive-looking central midfield partnership with Steven Gerrard and Lucas Leiva when all three are available.

One of the major talking points after Rodgers’ appointment was his publicised intention not to use Andy Carroll, with the England international surplus to requirements at the club who spent £35 million on him back in January 2011. The burly striker has joined West Ham on a season-long loan deal, despite interest from former club Newcastle, and will look to resurrect his career with Sam Allardyce’s men. Liverpool were expected to snap up a replacement on transfer deadline day but missed out on Tottenham-bound Clint Dempsey and as such now only have Borini and Luis Suarez as recognised central attackers. 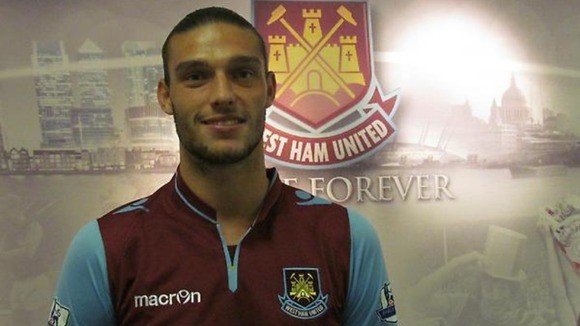 Another of Kenny Dalglish’s signings Charlie Adam was also told that he could leave Anfield, with the Scotland international moving to join Stoke close to the end of the window. Given the afore-mentioned first-choice central midfield trio at Rodgers’ disposal the Reds are unlikely to miss the former Rangers man, as Rodgers looks to stamp his own mark on the club’s squad.

A number of longer standing players also left Merseyside this summer, with the most notable being Dirk Kuyt. The Dutch attacker ended six years at the club by moving to Fenerbahce in July, but given the Reds’ lack of attacking options Liverpool could be regretting letting the fans’ favourite leave. Maxi Rodriguez also departed to return to his homeland to play for Newell’s Old Boys, Craig Bellamy re-joined Cardiff and Italian midfielder Alberto Aquilani signed for Fiorentina after failing to leave a mark at Anfield. Finally, Jay Spearing sealed a loan move to Bolton on deadline day.

Brendan Rodgers certainly has one of the most difficult jobs in English football, and will have a weight of expectancy from the Kop to satisfy this term. Their recent 2-2 draw with Manchester City shows that the team on their day can compete with anyone on the division, but the Reds must show more consistency to compete for Champions League qualification. Their new signings all on paper look positive, but the club’s fans will be praying that Suarez and Borini can stay fit and score goals, as the back-up options in attack are all but non-existent.