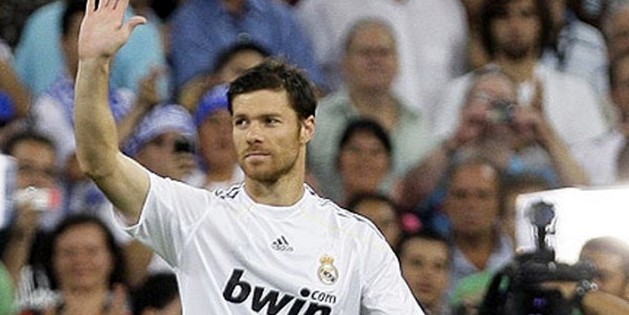 The signing of Kolo Toure has proven one point perfectly, if not a few more. That is, Liverpool’s all new recruitment policy of not investing on players over the age of 30 definitely has an exception or two provided the signing adds value to the squad.

While speculations are rife that manager, Brendan Rodgers is willing to bend the rule to bring back Anfield cult-hero, Xabi Alonso in the summer, Liverpool are once again set to invest in an experienced veteran. 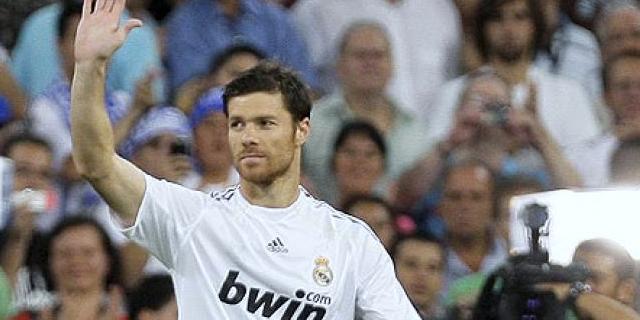 According to reports from the Daily Mail, Rodgers remains a keen admirer of the 31-year-old midfielder, and is determined to bring him back to his second home. The Irishman is set to have showdown talks with the club owner John W Henry, to find out whether he is willing to sanction a £10 million offer for the Spaniard.

Alonso joined Liverpool in the summer of 2004 and etched himself onto the heart of the Kopites forever, by becoming one of the key cogs in the “Rafa-lution” era to have graced the green blades of Anfield.

A typical graceful midfielder with a moniker “pass-master”, Alonso has a god-gifted vision that has taken him to highest echelons of success at both club and international level.

Reds skipper Steven Gerrard once said that he would jump at the chance to bring Alonso at the club, if he had the power and opportunity – but, is he really the player Liverpool need now?

There cannot be any doubt that a player of Alonso’s calibre would improve any team in this world, even at this age. Simply on the ground that he is world-class, he is a genius.

However, we have to understand the role of Alonso and how would he fit in the Rodgers’ method at Liverpool.

Rodgers came with a philosophy yclept ‘death-by-football’ and started implanting the methods in the team slowly and steadily, for the entire first half of the season. The crux of the methodology was based upon incessant passing and ball retention.

While, Liverpool duly impressed at patches, Rodgers probably has understood that he needs the right sort of players to translate the chalk board diagrams to the pitch. And that change cannot take place in such a short time, rather he would wait for a gradual evolution.

One of the recruits of last summer, Joe Allen, who divides opinion among his pundits, was tasked with laying the template of the philosophy he was ingrained with at Swansea by Rodgers, for others to follow.

Allen plays the role of a regista, or a deep-lying playmaker. His job is that of a deep midfielder who sets up the attack from a withdrawn positions, as these types of players possess the incisiveness to spread the play and dictate the tempo of the game. Since, tackling and defence are not their primary roles; they are often aided by a controller, which in Liverpool’s case is Lucas Leiva.

Alonso is a typical example of a regista. At Real Madrid, he is helped in the midfield by the presence of Sami Khedira. It has to be understood that to play a system involving a regista around, the midfield especially have to tactically smart to carry out.

Liverpool have lost their edge tactically in the midfield region long ago, since the departures of Alonso and Javier Mascherano. Rodgers probably wanted the change too soon and hence it gave the impression that it is nothing but just the manager’s consecrated myth about his tactical knowledge which he is trying to infuse at Anfield.

The system was abandoned by the end of January, following the recruits of Daniel Sturridge and Philippe Coutinho. Football became more direct and system became familiar for gnarled old pros of Liverpool. As a result, Liverpool looked a completely different side from what they were in the first half. Certainly, Rodgers could not complain.

Fast forward this summer, and we can see that Rodgers is trying to build on the foundation of the success achieved, albeit little, by bringing in players that are technically smart yet are tailor-made for carrying out the brand of direct and attacking football.

In such a situation, will it be advisable to have two midfielders in the team, both performing similar roles, whose functions at the club won’t be of any use right now? While, Allen probably can change his style to accommodate into the system, Alonso cannot, especially with his age, taking him to the apogee of his career.

The plans Rodgers has for Xabi Alonso, should he return are unknown. However what is certain is accommodating players like Gerrard, Lucas, Allen and Alonso into one midfield would leave Liverpool vulnerable against physically imposing oppositions, especially because of a lack of a specialist destroyer, someone like Mascherano.

Therefore, the question should not be whether is it wise to bring Alonso back? Rather, the question the Liverpool fans should be asking themselves is, does it make sense exposing a midfield such as that, against the steel of the Premier League.