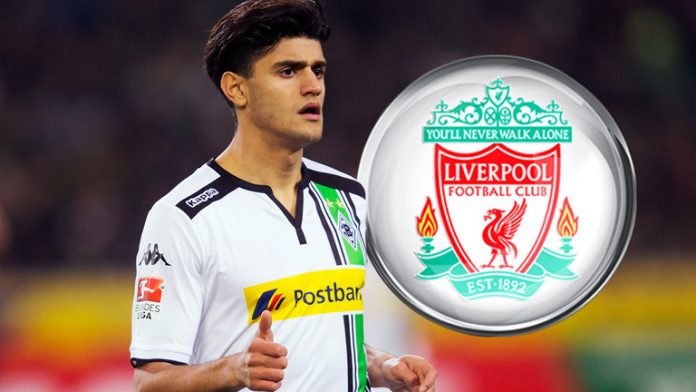 Liverpool have been linked with the highly talented German midfielder Mahmoud Dahoud this summer.

The Borussia Monchengladbach star impressed with his composure and maturity last season and Klopp wants him to partner Emre Can at the heart of Liverpool’s midfield. The Reds have lacked a proper controller at the middle of the park ever since the departure of Xabi Alonso and someone like Dahoud could be ideal for Klopp’s system.

However, according to a report from Sportbild, the situation could change between now and the end of the window.

Apparently, Dahoud has a 10 million Euros exit clause which will come into effect in the summer of 2017 and therefore Gladbach could sell now in order to get a higher fee. Dahoud is a world class talent and losing him for the supposed exit clause would be a major blow for the Bundesliga outfit.

Sportbild adds that Klopp has agreed to pay upto 30 million Euros for the central midfielder now, but Gladbach are not open to a transfer as of now.

Guardian add that the player is a target for Paris Saint-Germain as well and the German club rejected a 34 million pounds bid from the French champions earlier this summer. If that is the case, then there is no chance of Gladbach accepting Klopp’s 30 million Euros offer for the player.

Furthermore, his agent has also confirmed that the player will remain in Germany for now.

He said: “It is certain Mahmoud will stay with Gladbach for now,” he said. “There has been a lot of interest in him, not just from Liverpool. But we have an agreement with Gladbach and everything has been postponed for next season.”

“We will have to wait and see what happens in the future but it will be up to the club to accept a fee they think is acceptable.” 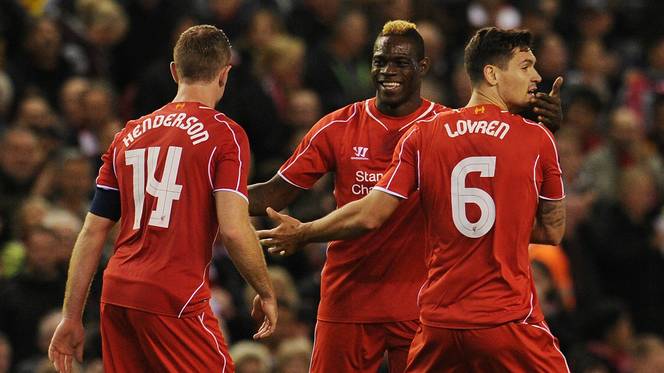 In other news, Liverpool striker Mario Balotelli is closing in on an exit from Anfield.

The Italian’s agent held talks with Serie A outfit Chievo in a restaurant last Wednesday and the Italian club wants to sign the player in order to improve their profile as a club.

Balotelli has apparently agreed to the move and now Liverpool must agree to a fee with Chievo before a deal can be completed. The player has already informed his friends that he will move to Chievo if a deal can be agreed.

Ajax are interested in the Italian international as well and are more likely to afford Liverpool’s asking price.

Whatever the destination, in the end, Liverpool might have to bite the bullet and take a loss if they want to get rid of the notorious striker permanently this summer.