Spanish newspaper Marca published a report on Sunday where they claim Liverpool have made a renewed bid of of €22m for Real Madrid midfielder Asier Illaramendi.

After Liverpool’s bid rejected, the Reds returned with an increased offer and Marca claim the bid is likely to be accepted. Real Madrid are demanding a fee in the vicinity of €25-30m and they would be happy to negotiate any deal within that region. 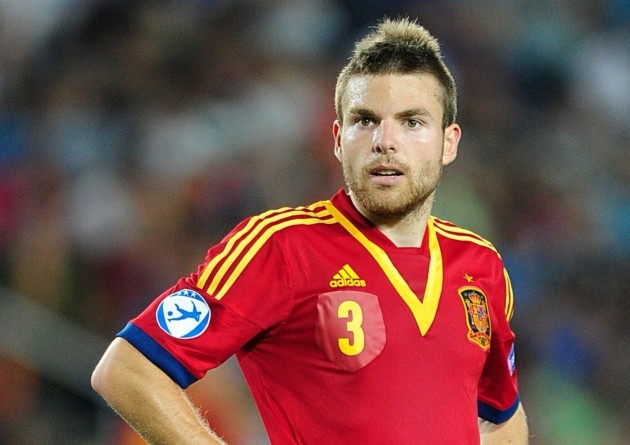 Illaramendi wants to prove himself at a bigger club, therefore he would welcome any potential move to Liverpool. The Reds can hope that Rafael Benitez’s good connection with the Merseyside club will help the transfer swing in their favour. 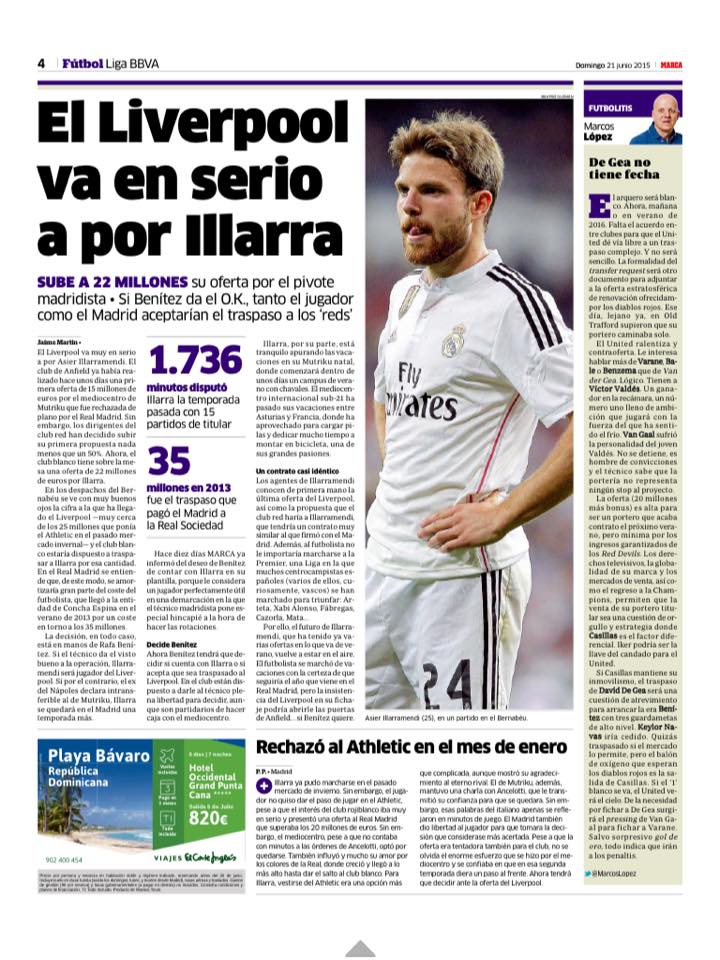 Meanwhile, Liverpool striker Fabio Borini wants to leave the club this summer. The Italian striker managed only 12 Premier League appearances last season and he wants a move away to get regular game time.

“Fabio wants a new experience,” Borini’s agent Marco De Marchi told the Italian sports newspaper Corriere dello Sport, via Guardian. “We expected more consideration from Liverpool. There are teams from all over Europe interested in him.

“Top clubs in Europe are keen on him, from the Premier League to the Bundesliga and there also clubs in Italy, but many clubs in Italy have had coaching changes and that has slowed things down.

“He has no preference, he just wants a team that gives him a clear chance to prove himself.

“Right now he feels like a lion in a cage.”

Borini has a contract with Liverpool till 2016 but the Reds may be looking to cash in on the player. He was close to joining Sunderland last season, after Liverpool reportedly agreed a 12m transfer fee but Borini turned down the offer to make a permanent move to Wearside.