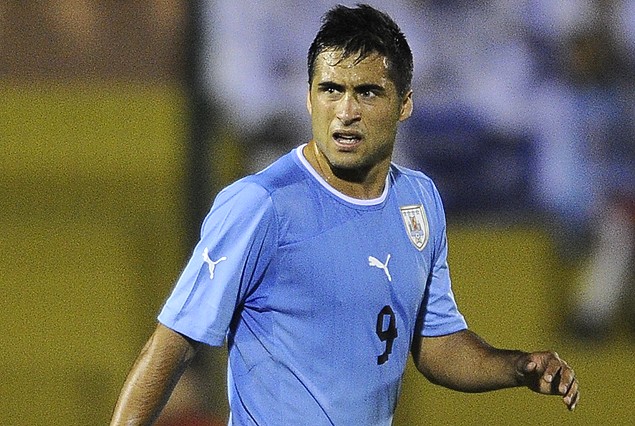 According to reports from the trusted and reliable Gianluca Di Marzio website, Liverpool are keeping close eyes on Uruguayan striker Jaime Baez who plays for Juventud in the Uruguayan Primera División.

The report claims that the 19 year old, who is is yet to have an EU passport has been in dazzling form this season, having scored 5 goals in 13 appearances. Baez is also one of the mainstays of the Under 20 Uruguayan national side and is someone who is touted to be the next Luis Suarez in South America. 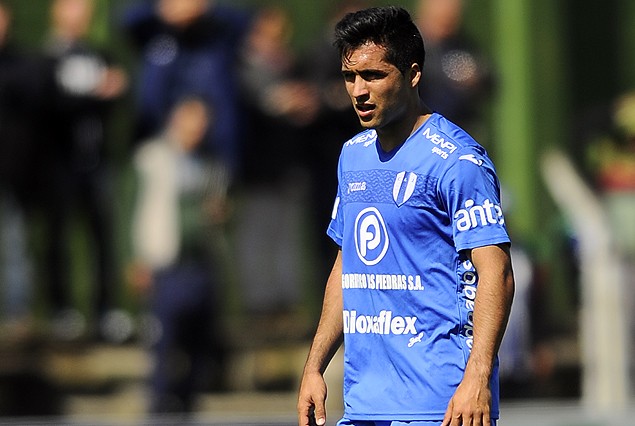 The striker started his professional career playing for Juventud making his debut in the 2012-13 season and is yet to look back ever since. It is believed that Liverpool have observed the player quite often and his precocious talent hasn’t gone un-noticed.

Short Scout Report: Baez is one of the key members of Uruguay’s upcoming footballers who are tipped to take on the mantle from the likes of Diego Forlan and Luis Suarez. Baez is incredibly quick and someone who thrives on his sheer pace to run at the opposition defense. Moreover, he has remarkable ability to roam around just on the edge of the final defensive line and hold his runs perfectly, beating the offside trap.

Posessing a low centre of gravity is crucial for the movements of players who are not quite well built. Baez doesn’t have great dibbling abilities like Suarez but is someone who can be relied upon to get goals at the crucial moments.

Liverpool have endured wretched luck with strikers this season with Mario Balotelli firing blanks and Daniel Sturridge missing the majority of action thanks to injuries. Baez could be heralded as a long term prospect for the Reds and if he does make the move to the famed academy at Melwood, he can only get better and better.