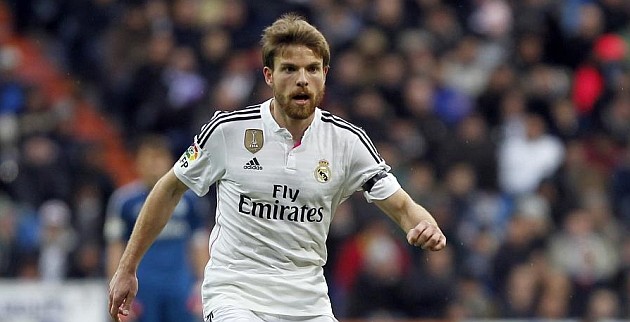 Liverpool have missed out in their bid to sign Mateo Kovacic from Inter Milan, with the Serie A club’s valuation of €35 million for the Croatian midfielder a bit too high for Brendan Rodgers’ liking. The Reds though, are determined not to be denied in their pursuit of a central midfielder, as they look to bring in a player who was considered one of Real Madrid’s hottest properties not too long ago.

After Kovacic looks set to seal his move to the Spanish capital, Liverpool are closing in on on Asier Illarramendi, according to Mundo Deportivo. The 25 year-old became the costliest Spanish player in Madrid’s history when the club paid over €32 million for him back in 2013. But now, he has fallen out of favour with new manager Rafael Benitez and is available at a throwaway price of around €15 million. There is no doubt that for a player of his ability, this deal is an absolute steal. 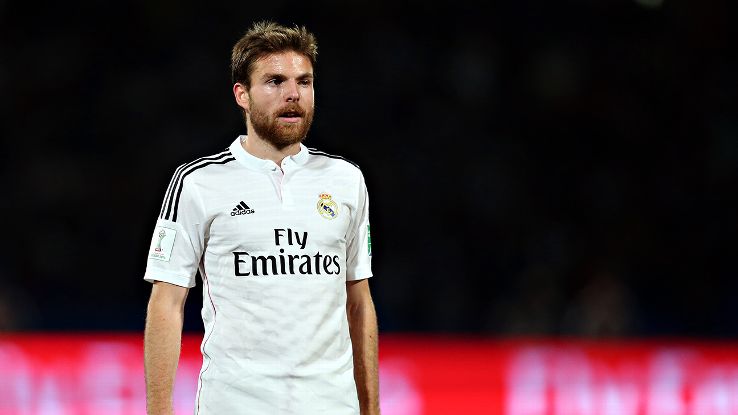 Liverpool have been the busiest Premier League club this summer, bringing in 7 first-team players into their squad and spending over €90 million. They won their first game of the season away at Stoke City and take on Bournemouth in their inaugural home game of the campaign on Monday.

Rodgers has several central midfielders at his disposal, but is set to lose Lucas Leiva, as the Brazilian seeks a move to the Serie A. Signing a replacement with the credintials of Illarramendi will boost everyone’s confidence at the club, and will see them kick forward confidently in their attempt to regain a spot in the top 4.

According to the report, an offer has already been made and it is upto Benitez to sanction the move. The Liverpool fans will hope that the Spaniard, who spent 5 eventful years at Anfield in which he led them to a Champions League triumph, can do them another favour.