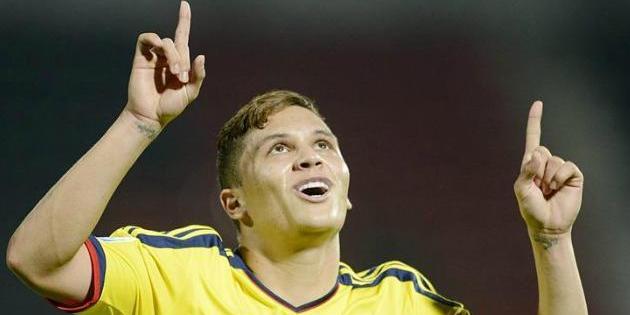 Quintero, 21, is an attacking midfielder playing for Porto. The youngster started his career at Envigado and joined Porto in 2013.

He made his full debut in appearance in the 2013 Emirates Cup against Napoli, while his dazzling left foot has drawn comparisons with Barcelona superstar Lionel Messi.

Quintero also impressed during Porto’s Europa League campaign this season, where his performance against Napoli was highly praised by the Portuguese media.

He is an exciting young player and would be a good addition for any team. The problem is, he has a release clause of €40m while, Porto only owns half of the economic rights, which could pose difficulty while concluding any business.

To be honest, I can’t see Liverpool going for him in the summer.

He might be a talented youngster but paying €40m for an unproven talent is always a risky business. And secondly, Liverpool have other attacking midfield targets as well that are available for lesser amount, for example Konoplyanka.