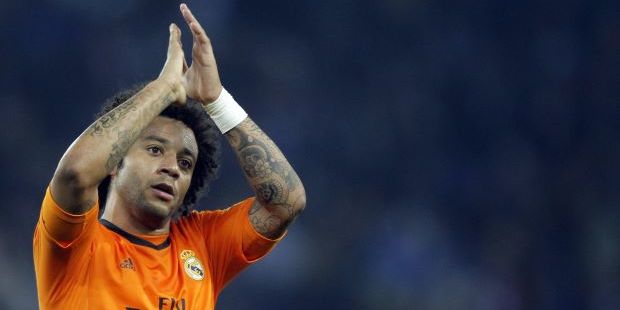 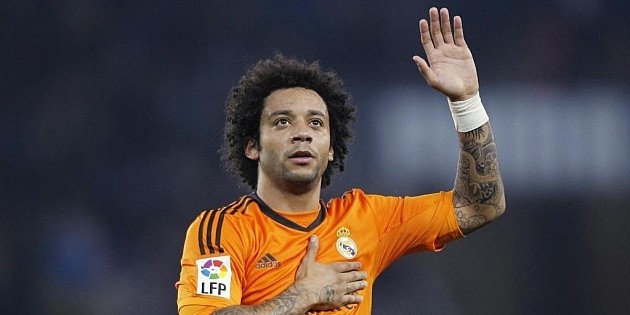 The Reds have struggled with the left-back position this season and are reportedly willing to splash out as much as £30m on the Brazil international.

The 25-year-old has established himself as one of the world’s most prominent left-backs in recent years and has been capped by his country on 24 occasions, with his place in Luiz Felipe Scolari’s World Cup squad a certainty.

Liverpool have had to heavily rely on youngster Jon Flanagan due to Jose Enrique’s lengthy injury absence and Aly Cissokho’s inept displays.

With his side sure to compete in next season’s Champions League, manager Brendan Rodgers has been keen to add European experience to his squad, with reports surfacing of a bid for Inter Milan midfielder Mateo Kovacic and interest in Bayern Munich defender Jerome Boateng.

However, Marcelo’s potential signature will be an arduous task, given Real’s unstinting interest in Liverpool striker Luis Suarez, who they could use as a bargaining tool.

Carlo Ancelotti’s side reportedly offered £85m and Fabio Coentrao in return for the excellent attacking prowess of Suarez last summer, and will inevitably, despite the Uruguayan’s signing of a contract extension, attempt to sanction through a move again this upcoming transfer window.