Liverpool suffer massive blow as midfielder out for six weeks 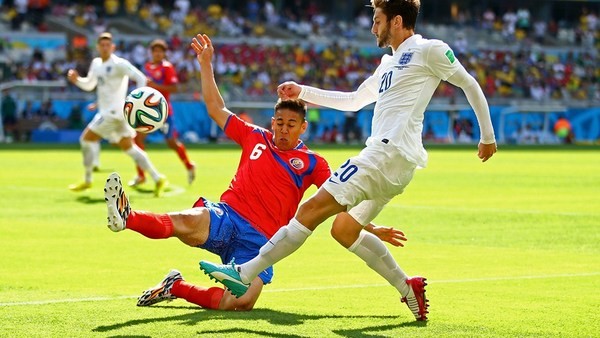 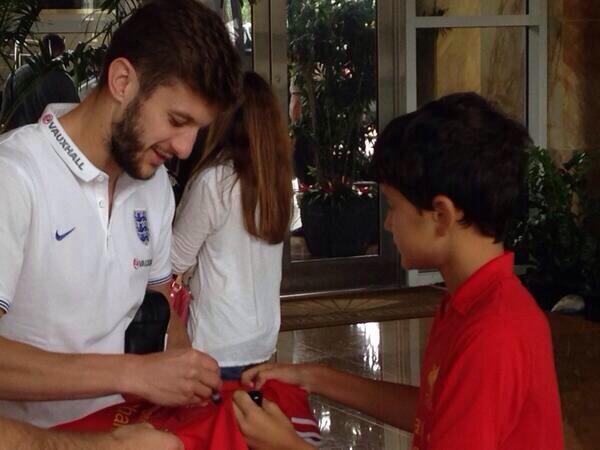 Liverpool’s preparation for the new season has hit a new roadblock after their summer signing Adam Lallana picked up an injury during the training.

The England international arrived at Anfield from Southampton and has picked up an injury on his knee at the Reds’ training base in Boston. The midfielder is set to be out of action for six weeks and the nature of the injury is such that Lallana does not need to go under the knife.

Brendan Rodgers’ side confirmed Lallana’s injury on their official website. A statement read, ” Liverpool have today confirmed Adam Lallana has suffered a knee injury in training and is set to miss the start of the new season.”

“The midfielder, who moved to Anfield from Southampton earlier this month, sustained a knock to his lateral collateral ligament during a session at the Reds’ Harvard University training base in Boston.”

“Lallana has been assessed by Liverpool’s medical staff and does not require surgery. No specific timeframe has been placed on a return to fitness, but injuries of this nature can result in a spell of anywhere up to six weeks on the sidelines.”

“The England international will undergo further assessment by the club’s medical team in the United States and on return to Liverpool,” the statement concluded.

Lallana’s injury will see him be out of action at least till mid-September. This means the former Southampton man has to wait till he makes his Anfield debut and will miss Liverpool’s two crucial fixtures against Manchester City and Tottenham Hotspur in August.