Liverpool ‘one step away’ from their latest signing

Liverpool could officially announce the signing of Mario Balotelli today. The Italian striker will become the ninth major signing of the season for the Reds and there could be one or two more signings before the transfer window closes.

Liverpool Echo couple of days ago published an article on Liverpool transfers where they claimed following the acquisition of Balotelli, the Reds will not follow up interest in Cameroon veteran Samuel Eto’o. 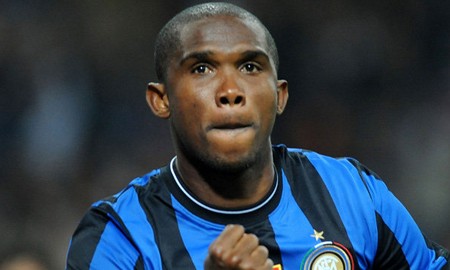 The 33-year-old free agent was thought to be an option for Liverpool as the Reds were keen to bolster their forward line following the departure of Luis Suarez to Barcelona.

The Echo claim now that Balotelli has been signed, Eto’o is no longer required.

However, Italian press feel otherwise. GDS covered a transfer article on several potential targets of AC Milan, where they reported a small section on Eto’o.

The report claim, Milan have wasted yesterday in an attempt to lure the Cameroon international, who is “one step away from dealing with Liverpool.”

I personally feel that Liverpool don’t need another striker at the moment, but knowing the unpredictability of the transfer window, and especially in a record breaking window like this, we have to wait and see how things unfold from here on.