Liverpool boss Brendan Rodgers is refusing to throw in the towel over Basel winger Mohamed Salah, despite Chelsea announcing yesterday that they had agreed a deal for the attacker. 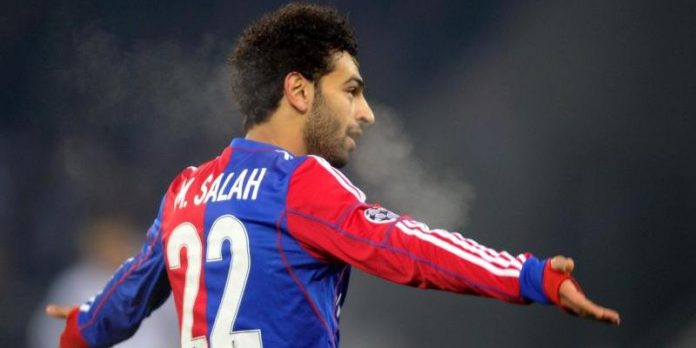 Salah was heavily linked with a move to Anfield this month, but the impending sale of Juan Mata to Manchester United prompted Chelsea to make a last ditch effort to hijack the deal, a move that seems to have been successful.

Agreement reached with FC Basel for the transfer of Mohamed Salah. http://t.co/PwpJRF3agP #CFC

But Liverpool will not back down so easily, says Rodgers, who is willing the club to do everything they can to ensure that they don’t miss out on the promising attacker,

“I’m not sure whether that deal is definitely done yet or not,” Rodgers told talkSPORT,

“The young guy is a good player. We have tracked him for a number of months, the club has been watching him and I have been to watch him.

The 21-year-old Egyptian has scored an impressive 17 goals in 27 games for his country, and has caught the eye this season with a number of exciting performances, including scoring twice in two games against his potential future employers, Chelsea.

What do you think? Can Liverpool snatch him back at the last minute? Let me know in the comments below…