The teenager was involved in the 1-0 defeat to Wolves on Wednesday night, where he made his first start of the season and is reportedly targeted by Liverpool. 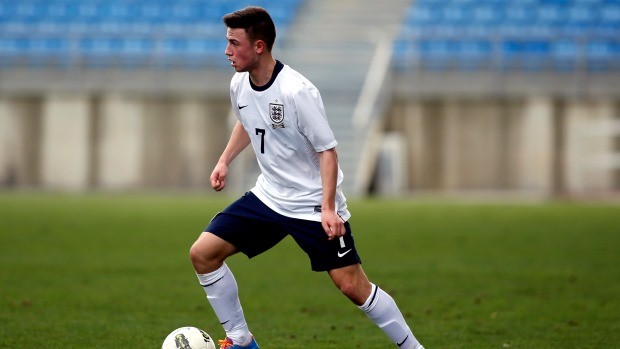 “Liverpool are looking,” said Magath, while speaking about the 17-year-old.

“He will develop to the Premier League and I believe he’ll be a national player for England in the next year. How fast he’ll develop, nobody knows, but his skill is incredible.”

This has been the biggest ever transfer window for Liverpool, where the Reds splashed over £100m on signing players.

Liverpool have already signed eight players and are on the verge of making it nine, should they complete the deal for Italy striker Mario Balotelli from AC Milan, which is just a formality.

The Reds will have signed three strikers this summer including Balotelli but young Divock Origi has been sent on loan though.

It remains to be seen however, whether Liverpool turn their interest into something concrete and lodge any formal bid for the youngster or not.