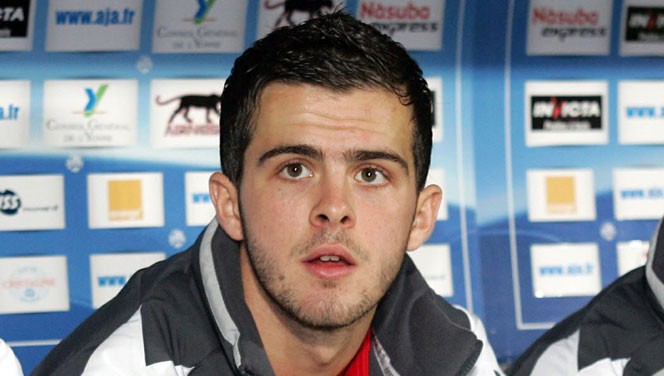 The Bosnian international has attracted interests from several Premier League clubs in the past. Back in January, we brought you the news that Manchester United were plotting a move for the 23-year-old, who is also a target of several European heavy weights, such as PSG and Real Madrid.

With Champions League football almost certainly coming back to Anfield next season, manager Brendan Rodgers is keen to strengthen his midfield options and has identified Pjanic as one of his prime targets.

Pjanic’s current deal at Stadio Olimpico expires in June 2015. Reports in Italy suggest that the contract talks between Roma and the player appears to have stalled at the moment.

The Giallorossi are hoping that a solution arrives as soon as possible, with Roma’s director Walter Sabatini confirming that the club are preparing to offer a long term contract to the Bosnian international.

The Bosnian was signed from Lyon in 2011 and has made over 80 appearances for the club, scoring 10 goals.

At Roma, Pjanic has developed into one of the finest attacking midfielders in the world. His dribbling skills, sublime passing and abilities in taking set-pieces are some of his trademark qualities.

Needless to say, he would be an asset for any team in this world and particularly for Liverpool, as he could become a long-term and perfect replacement for ageing yet influential skipper Steven Gerrard.