Defence is one of the areas where Liverpool will be looking to invest in the winter transfer window. While, there is enough cover for the centre-back roles, manager Brendan Rodgers could be looking to bolster the full-back areas.

A left-back is a priority but at the same time Rodgers might be looking to buy a good right-back as well. 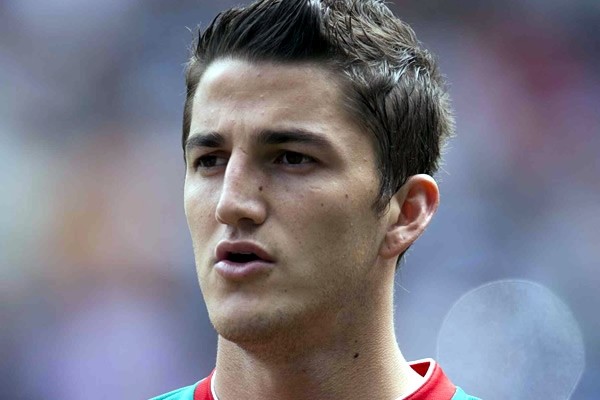 Liverpool were linked with a move for Barcelona full-back Martin Montoya, but it seems the young Spaniard will opt to stay at the Catalan club.

According to latest report from Italian website Tuttomercato, Liverpool are targeting Mexican right back Hiram Mier, who is currently playing for his home town club Monterrey in Liga MX. The report says, talks are going on over a possible deal.

The 24-year-old made his senior debut for the club in 2010 and has made 87 appearances for the club. He has eight caps for the national team and was part of the U23 Olympic squad that won gold at London 2012 – playing in the final against Brazil.