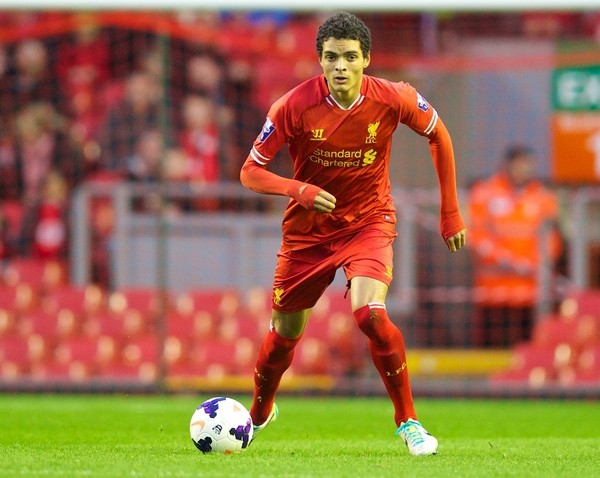 Reports from French Media outlet Le 10 Sport claim Liverpool defender Tiago Ilori is all set to join Bordeaux on a season long deal. Ilori was present at the club’s training facilities ahead of completing his move to the French outfit.

French officer and chief executive of the television channel M6, Nicolas de Tavernost, who also has inside knowledge of the club said, “Ilori wants to come, undoubtedly. Now we have to do with his club. I think the game plan and the show that was offered him tonight eventually to convince.”

We had reported a week ago that the 21 year old Portuguese who spent the last season on loan to Spanish side Granada will have to wait for yet another season before making his Anfield debut for the Reds.

The highly rated centre back can also don the role of a left back came through the youth ranks of Sporting Lisbon signed for the Reds along with French defender Mamadou Sakho on deadline day for a combined fee of £25m. Ilori has a contract with Liverpool till 2018.