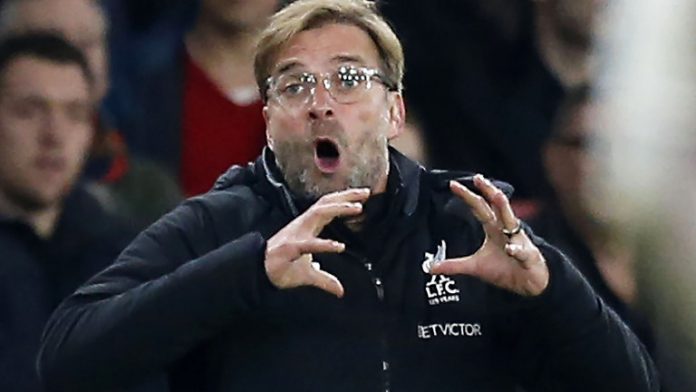 Jurgen Klopp’s side reached the final last season, but they were outclassed as Real Madrid lifted the trophy for the third year in a row.

Both sides have won their first five games of the season and their clash at Anfield promises to be a special occasion.

Roberto Firmino may miss out for Liverpool after suffering an eye injury against Tottenham on Saturday.

The forward suffered an abrasion of the eye following a clash with Jan Vertonghen.

Neymar and Kylian Mbappe will return for PSG after being rested for the French champions’ 4-0 victory over St Etienne.

The two sides have faced each other just twice before in an official competition. Liverpool won the first leg of the 1997 Cup Winners’ Cup semi-final 2-0, but PSG went through with a 3-0 second-leg win before losing in the final against Barcelona.