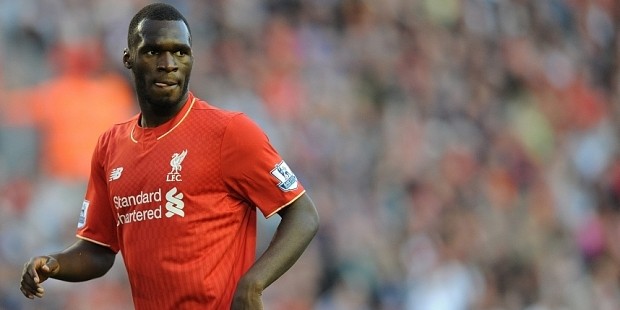 According to Sky Sports, West Brom have joined fellow Premier League side Crystal Palace in the hunt for out-of-favour Liverpool striker Christian Benteke.

The 25-year-old Belgian has seen his stock fall dramatically since the arrival of Jurgen Klopp at Anfield and looks destined to leave the club this summer. Alan Pardew’s Palace had a £25m bid rejected by Liverpool for the hitman last month with the Reds looking to recoup the majority of the £32.5m they spent on Benteke in 2015.

The former Aston Villa striker, who was part of the Belgian squad that reached the quarter finals of Euro 2016, scored 10 times in all competitions in his debut season with Liverpool, appearing off the bench for the majority of the campaign.

With Saido Berahino set to leave West Brom this summer, manager Tony Pulis is surely in the market for a new striker, with Crystal Palace also looking to snap up further attacking reinforcements after the departure of Dwight Gayle to Newcastle.

With the arrival of Sadio Mane from Southampton for £34m, Liverpool manager Jurgen Klopp has plenty of attacking options to choose from. The ongoing injury crisis of Daniel Sturridge continues to be a real issue, but Klopp can still call on the aforementioned Mane, Divock Origi, Roberto Firmino and Danny Ings, meaning Benteke’s chances of redemption are slim to none.

Mane could be one of the signings of the season, according to Sky’s Thierry Henry, with the 24-year-old tipped to be side by side with the likes of Zlatan Ibrahimovic and Paul Pogba in lighting up the upcoming season:

“There’s the usual suspects like Zlatan and Pogba – but the outsider for me who I think will have a good season is Sadio Mane at Liverpool,” said the former Arsenal striker.

“I want to see how he is going to do and with the way Liverpool play I think he could have a very good season and be a crowd favourite.”