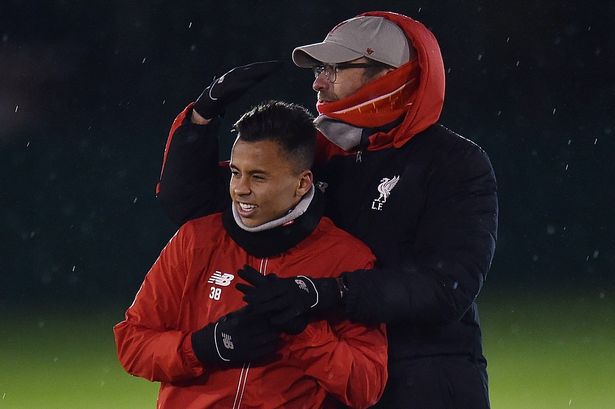 Liverpool football club have agreed a deal with the German outfit Hertha Berlin for the loan of Brazilian midfielder Allan Rodrigues.

The highly talented Liverpool midfielder has joined the Bundesliga club in search of more first team action now according to Liverpool Echo. The move has been confirmed by Hertha Berlin as well.

The talented Brazilian is yet to obtain a work permit and, therefore, cannot play for Liverpool. However, that should be sorted soon and Allan is expected to be a part of the Liverpool squad for next season.

The Reds sent him out on loan to Belgian club Sint-Truidense last season and the Klopp wants him to continue his development with regular first-team football under his belt at Berlin now.