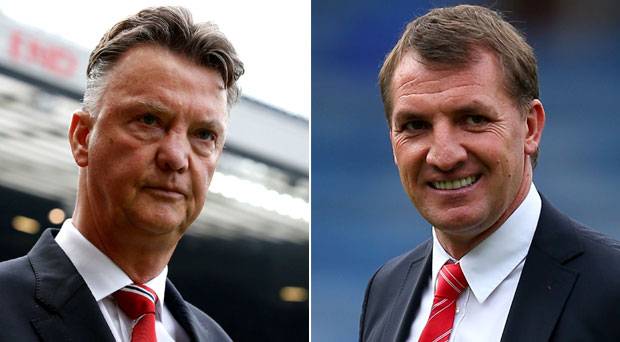 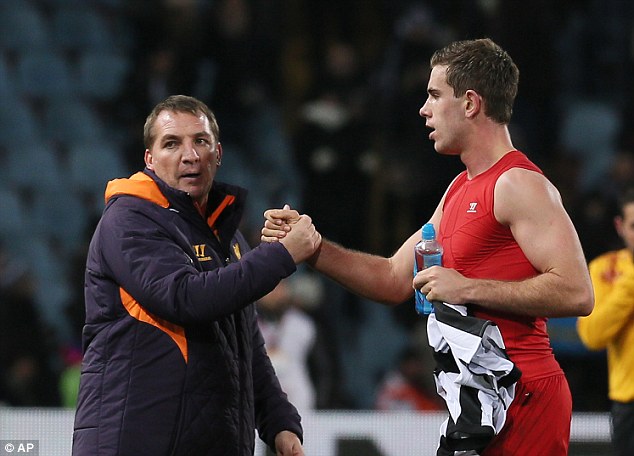 The clash between Manchester United and Liverpool is always exciting as the eyes will be on them when these two clubs face each other. After the summer transfer window, both teams have made several additions to their squad.

Brendan Rodgers will give the team news for Liverpool as they visit Old Trafford for the league tie on Saturday. The Northern Irishman has faced failed to defeat United since Louis van Gaal took in charge and it also includes a pre-season fixture last summer.

Daniel Sturridge last featured for Liverpool against Blackburn Rovers in the FA Cup clash in April. He was pictured training with the first team on Thursday, which was also confirmed the Reds on their official website.

Meanwhile, midfield duo of Jordan Henderson and Adam Lallana have missed the last few fixtures for Liverpool. Rodgers said it is unlikely the former Chelsea man could feature against United, while admitted the Reds will have to wait to find out of Henderson and Lallana will start at Old Trafford.

“Daniel Sturridge returned to training but no timeline on when he will play in games. We’ll see about Henderson and Lallana over next 24hrs,” Rodgers said.

“Our tally of goals will increase as team improves over course of the season. Daniel coming back into the fold will help that.”

Rodgers is aware of the rivalry between the two clubs. Liverpool suffered defeat at the hands of West Ham in their last fixture, after which we had an international break. The Reds boss believes victory over United will have psychological advantage going forward this season.

“This is the biggest derby game in the history of this league. Winning a game like this can give you psychological boost. This game comes on back of international break so had virtually no time to work with players. Some only arrived back yesterday,” Liverpool manager stressed.

The former Swansea manager will be not be able to rely on his star player Philippe Coutinho for United clash. The midfielder is serving one match ban for the two yellow cards he received in his side’s 3-0 defeat to West Ham United.

The last time these two teams met saw the Red Devils seal a 2-1 victory as Juan Mata’s brace, which also includes a spectacular goal helped United walk away with three points. A very crucial part of United will be the return of goalkeeper David de Gea.

The Spain international signed a new deal on Friday and he could be in contention to start against Liverpool over the weekend.  If he starts against the Merseyside club, it will be his first appearance for United in all competitions this season.